Popular and talented singer and songwriter Sia has revealed she was offered a million dollars from Adele for her new single while superstar Rihanna also wanted to take it off her hands. Alive is Sia’s first single from her new album This Is Acting and was recently previewed online. 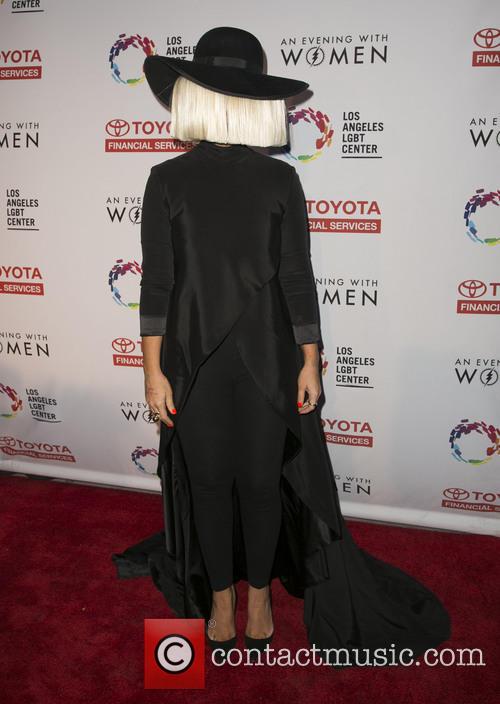 Speaking to Zane Lowe on Beats 1, the Australian 39-year-old told the DJ about the story behind her song, Alive, and how she originally gave it to Rihanna but was pleased when the Umbrella hit-maker gave it back.

Sia said: "What’s funny is that I wrote this one song and gave it to Rihanna but then I had seller’s remorse because I was attached to it. I regretted it.

"Then she gave it back to me and I was relieved."

However, demand for her song didn’t stop there and Sia would have a further battle on her hands with Adele to keep Alive all for herself.

MORE: Sia Has Been Sober For Five Years

She said: "Then Adele heard it and asked if she could have it.

"I thought ‘Do I like it or do I like a million dollars?’ She cut it and it was so amazing.

Sia has previously written songs for Beyoncé, Eminem and Rihanna but has recently become better known for her own singing with her top-ten single, Chandelier.