The cast of 'Annie' lead New York City in a collective happiness in a moving video.

If anything's going to cheer you up today, let it be the heartwarming video for Sia's rendition of 'Annie' song 'You're Never Fully Dressed Without A Smile'. Released ahead of the movie re-boot, it's got us all a little bit choked up. 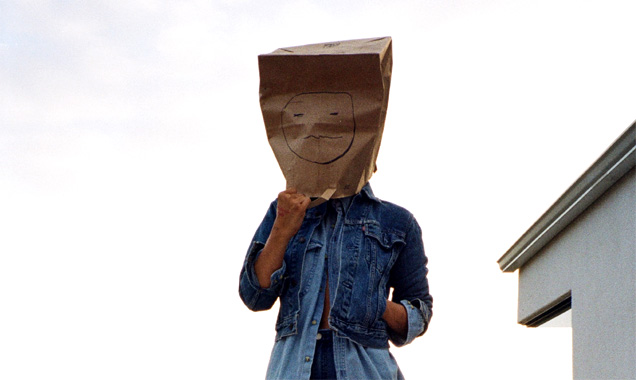 As part of the soundtrack for the new film, Sia has recorded an exceptionally uplifting update on the original song which first featured in the 1977 Broadway run. In the run-up to the new movie's release, an adorable promotional video premiered on 'Good Morning America' alongside the track, featuring the colourful cast doing their best to get commuters and shoppers to smile while out and about in New York City. With signs reading 'Smile' and other encouraging messages, the young actors hand out drawings of smiley faces to strangers as well as free lemonade in return for smiles, high fives, flowers and, for the dedicated joggers of the city, bananas and water.

Watch the video for Sia's 'You're Never Fully Dressed Without A Smile' here:

It's touching to think that some passers-by may have had a significantly better day because of this delightful troupe of happy kids led by main star Quvenzhané Wallis, and it's even more wonderful to think that one of the best smiles in the music industry is also behind it. The 'Chandelier' singer has also contributed to two other songs on the soundtrack; 'Moonquake Lake' with Beck and an alternate version of 'Opportunity'.

More: Watch the trailer for 'Annie'

The 2014 version of 'Annie' stars Cameron Diaz as the eponymous orphan's cold-hearted foster mother Hannigan and Jamie Foxx as her eventual 'new father' Will Stacks. It is based on the original Broadway show which was famously first transferred to film in 1982 starring Aileen Quinn. At the helm of this re-make is director Will Gluck, who also directed the '...Smile' music video, and it has been produced by Will Smith and Jay Z.

The soundtrack is set to be released on November 17th 2014, with the 'Annie' soon to follow on December 26th. 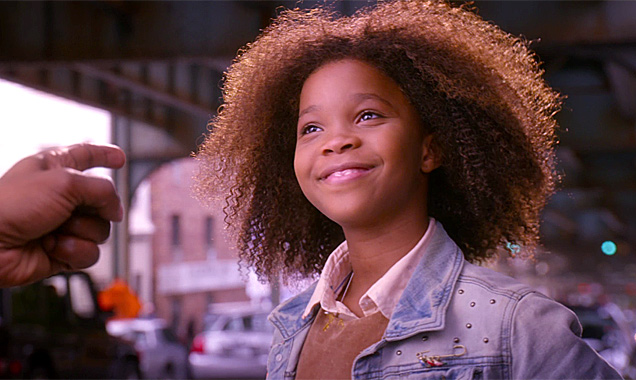 Quvenzhané Wallis stars in the 2014 re-make of 'Annie'