Sia - Colour the Small One

Colour the Small One By Sia

Sia Kate Isobelle Furler, to use the name her musician parents gave her, already has a staggering track record. If her name itself - pronounced See-ah - isn't familiar to millions, her voice undoubtedly is. 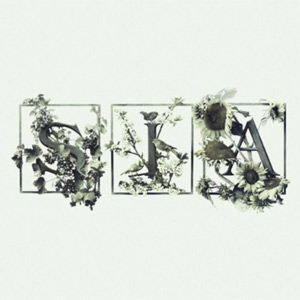 In 2000, the Adelaide born singer scored a bolt from the blue Top 10 hit with her debut single, Taken For Granted'. Pairing her unique Australian drawl with the strident strings from Prokofiev's Romeo & Juliet', the track was championed by Trevor Nelson and had Sia performing live on Jo Whiley's Radio 1 show. Her debut album, Healing Is Difficult', arrived to similar cries of the next big R&B thing'. Then, to cap it all, she added her jazzy slurs to two tracks on Zero 7's Simple Things' album and became the unmistakable voice of the year's coolest down-tempo soundtrack. All the pieces for a phenomenal career seemed to be in place.And then nothing.

I went a bit mental after that, she explains before letting out a laugh that would stop traffic. No seriously, I needed therapy and everything. She recovers her composure only long enough to explain that going from hero to zero left her confused and frustrated and that it was a really enjoyable time, those moments of feeling like a Coolio'! But sadly they've passed now.

Brandishing both wicked humour and brutal honesty, it's sometimes hard to know exactly when Sia's joking. What is certain is that, with fragile beauty, a collaboration with Beck and swathes of sensual soul-searching, Colour The Small One, Healing Is Difficult's' long overdue follow-up, rekindles thoughts of an all conquering phenomenon and will surely make her a 'coolio' once again.

From the lilting pianos and claustrophobic beats of Breathe Me', to Sunday's' enchanting harmonium and breathless chant, it's a mesmerising album, undercut by the hope and despair of a little girl lost. Guilt, and how to deal with it, is the recurring theme, with Sia's vulnerable voice as a beacon guiding through the pain and fear. I call it easy listening, snorts Sia trying to keep a straight face. That's what I've been telling everyone. A mix of horror and hilarity dawns on her face. Do you think it's depressing? It's not too depressing is it? It's meant to be nice easy, music. Songy and lush. Whatever it is, it certainly isn't the album anyone was expecting. The muffled rhythm track and sensual cinematic strings of Don't Bring Me Down' are a stratosphere away from Taken For Granted's' dogmatic march. The new record would never be mistaken for R&B.

I hated that, she cringes at the thought of the jazzy beats and soulful grooves of her first album being tagged urban'. But that's not why this album's different. I just wanted to make an album that was more song driven. And I've changed as a person. After the first album I lost it, and this album reflects how I was feeling. The vocals are small and needy, because that's how I felt. She looks momentarily troubled before adding,

Plus, I'd tried to have a pop career and it didn't work, so I thought I'd try something else. More strangulated giggling. If this doesn't work I'll f*ck off back to Australia .

Sia's vocal talents extend all the way back to her earliest memory. But unlike most singers, she isn't exactly the product of her childhood influences. Born in Adelaide , she was raised on the hippiest street in Australia . Everyone was a musician or worked for Circus Oz. Her parents played in a rockabilly band called The Soda Jerks, and her dad, a real nut nut' briefly played guitar in uncle Colin's band Men At Work - yes, they of I Come From A Land Down Under' fame - but they kicked him out for being too in yer face. Early appearances singing Shangri-Las songs aside, Sia's musical leanings didn't get serious until she joined jazz-funk bar band Crisp at 17. We thought we were really cutting edge, she sniggers with a roll of her eyes. But we were trying way too hard.

In fact, Sia credits the biggest influence on both her and the new album as touring with Zero 7. That's when I actually started listening to music, she says with a grimace of embarrassment. All the other music I'd listened to in my life had been incidental; in clubs, cars, lifts. I only owned two CDs: a Jackson 5 anthology and Jeff Buckley's Grace'. While we were on tour, the Zero 7 guys were always talking about artists I'd never heard of, so I bought a Discman and started listening to their James Taylor, Nick Drake, Harry Nilsson, Randy Newman and Django Bates CDs. And it all just really blew me away.

Colour The Small One's lyrical roots, however, run much deeper. After three years fronting Crisp, Sia packed her bags and headed off with an open ended ticket on a round the World trip. After enjoying colourful times in some unusual places, she agreed to meet up in London with the man she describes as her first true love'. A week before she arrived, he was run down and killed by a black cab on Kensington High Street.

Nearly everything on the first album was about that, she says, her chirpy facade slipping.I was pretty f*cked up after Dan died. I couldn't really feel anything. I could intellectualise a lot of stuff; that I had a purpose, that I was loved, but I couldn't actually feel anything. The last album was very deflective. This one's very exposing. I think that's the difference between the two albums, the first was intellectualising, this one is feeling. Catching herself being uncharacteristically serious, she quickly deflects with a half chuckle of, and I'd quit drinking. That was probably what it was. Bully', the track she wrote with Beck has similarly serious roots. There was this kid at school who I used to be really cruel to, and I've felt bad about it ever since. It got to the point where I was having nightmares about. The last date of the Zero 7 tour was a festival at the Universal Amphitheatre in LA, and Beck was on the same bill. Next thing he's ringing Zero 7's management asking if I'd like to duet with him. Understandably she said yes, and found herself on stage singing You're The One That I Want' from Grease. I suggested it as a joke; but we changed the major to a minor, made it really slow and turned it into a bit of a country stalker anthem.

The Beck and Zero 7 connections Sia's already recorded two more tracks to their next album - give the biggest clues to the new record and the giggling Australian's current intentions. I don't want to be a superstar, doing all that wibbly-wobbly stuff. It's too emotionally stressful; photo shoots always make me want to have plastic surgery. I just wanted to write an album that was me: a small, weird, needy freak. It's a slow burner, but it's honest. 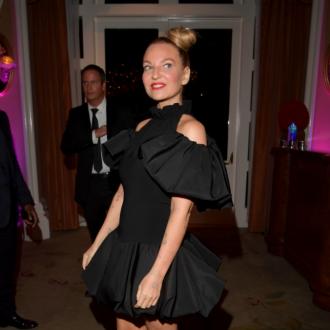 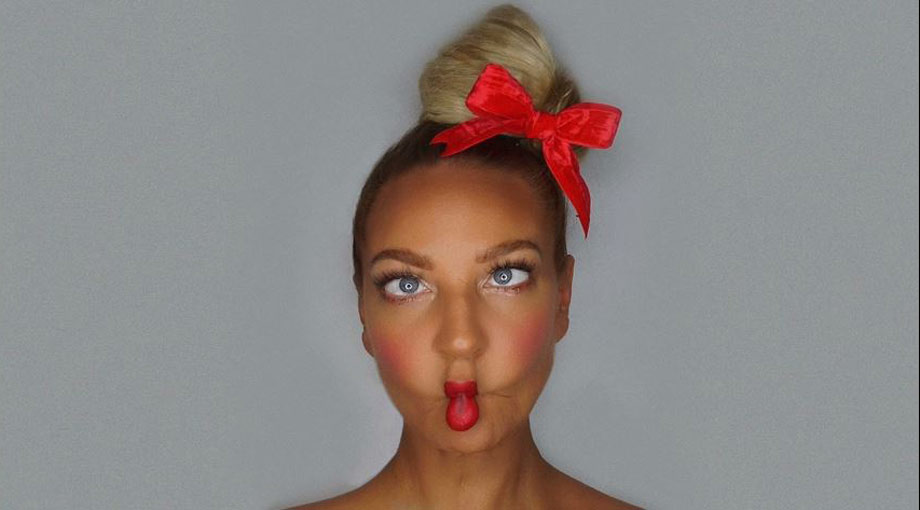