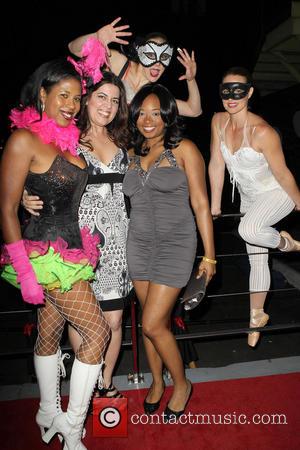 Reformed rapper Shyne is embarking on a new chapter in his life after tying the knot.

Sean 'Diddy' Combs' former protege broke the news to fans on Wednesday (13Nov13) after sharing a series of photos of himself with his new wife in Israel on his Instagram.com blog.

One picture of the happy couple featured the caption, "Me and the Mrs. @ Dead Sea."

The Belize-born star, who became an orthodox Jew and moved to Jerusalem following his release from prison in 2009, has since confirmed the news to vladtv.com, although he has not revealed the identity of his brunette bride or shared any other details about the nuptials.

The Bad Boyz hitmaker, who is now known as Moses Michael Levi, served more than eight years in a New York prison for opening fire at a 1999 club party, where Diddy and his then-girlfriend Jennifer Lopez were among the guests.