A Shrek theme park is due to open in London in 2015, what other movie themed attractions are popular with theme park fans?

Who isn’t obscenely excited about the news that DreamWorks Animation is due to team up with the chaps behind the London Eye ferris wheel to create a Shrek themed attraction park on London’s South Bank? We’ve been missing the grumpy green ogre lately so news that we’ll get the chance to meet him and all his pals in summer 2015 has probably got us more riled up than if we’d heard that Kate Middleton had become pregnant with quadruplets and was due to give birth to four royal babies at once (she isn’t). 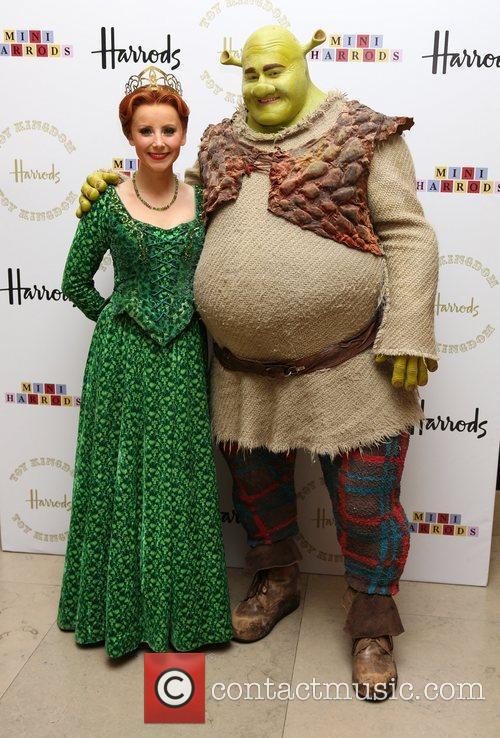 The theme park will be called ‘Shrek’s Far Far Away Adventure’ and will be one of six sites set up around the globe. The London Shrek site will be the first to open it’s door (yay for us!) while five more will be opened over the next 9 years, due for completion in 2023. Not only will visitors to the theme park get the chance to meet Shrek, Fiona and all of the swamp gang, characters from Kung Fu Panda, Madagascar and How to Train Your Dragon will also be at ‘Shrek’s Far Far Away Adventure’. This cements our as of yet unexpressed opinion (for fear of backlash) that when they’re not busy filming, Disney characters really do come to life and all hang out with each other. Toy Story had a deep emotional impact on us as children.

Equally as exciting are rumours that The Hunger Games may possibly also have it’s own theme park in the future. The movie franchise has been so successful that Lionsgate CEO Jon Feltheimer has indicated that a theme park could be next on The Hunger Games agenda. What do you think The Hunger Games theme park should be like? Would you enjoy being thrown into a simulated world with no food and an array of very dangerous weapons and told to kill or be killed, or would you rather there were just a few themed rollercoasters and a Katniss Everdeen burger? 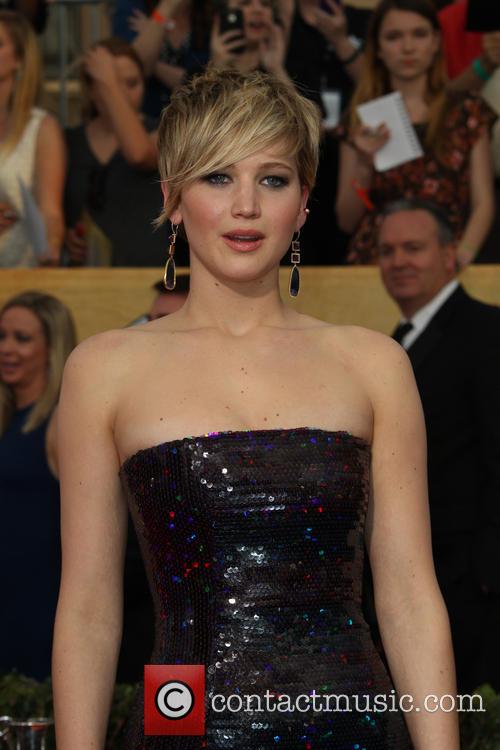 Both Lionsgate and DreamWorks have probably be influenced by the success enjoyed by The Wizarding World of Harry Potter in Universal Orlando. Visitors have the opportunity to stroll through a recreated Hogsmeade (although there’s ‘snow’ on all the buildings, it’s hard to feel totally authentic when it’s boiling hot!), visit Ollivander’s Wand Shop where one lucky person is picked to sample wands with magical consequences, and queue for two hours to go on a rip-roaring ride through Hogwarts, which includes your face ‘magically’ appearing in mist in front of you (we didn’t queue twice for this ride. Oh OK, we did!).

Which other movies do you think deserve an entire theme park dedicated to them?

Twilight Eclipse Dvd Big, But Not As Big As Predecessors