The executive producer of many of television's shows has inked a new deal with the streaming service.

Shonda Rhimes is without a doubt one of the most prolific executive producers in television, with the mastermind bringing such shows as 'Grey's Anatomy', 'How To Get Away With Murder' and 'Scandal' to the small screen via US TV network, ABC. Now though, Shonda's taking her production company Shondaland to a different home, after inking an exciting new deal.

Shonda Rhimes is one of the biggest talents in TV

Signing a multi-year agreement with Netflix to produce new series and other projects on the platform, Rhimes will move alongside her long-term producing partner Betsy Beers. There's no word yet on exactly what will be appearing on the streamer, but those working behind-the-scenes are clearly very excited about the move.

Netflix CCO Ted Sarandos said, according to EW: "Shonda Rhimes is one of the greatest storytellers in the history of television. Her work is gripping, inventive, pulse-pounding, heart-stopping, taboo-breaking television at its best. I’ve gotten the chance to know Shonda and she’s a true Netflixer at heart — she loves TV and films, she cares passionately about her work, and she delivers for her audience. We’re so excited to welcome her to Netflix." Ted Sarandos is excited by the new Netflix deal

But what about those series that have already been made a success at ABC? They'll be sticking to that network, with a 'Grey's Anatomy' spin-off and midseason legal series 'For The People' also being worked on at ABC Studios.

Rhimes said in a statement: "Our current shows will continue to thrive on ABC and Shondaland will be there every step of the way. I could not have asked for a better home to begin my career. I continue to be grateful to work with so many talented people – especially our studio gladiator Patrick Moran and our most powerful and brilliant champion Channing Dungey. Starting today, we are thrilled to begin creating new Shondaland stories with Netflix. Everyone at Shondaland is honored to expand both our audience and our creative identity with Ted and the entire team at Netflix." 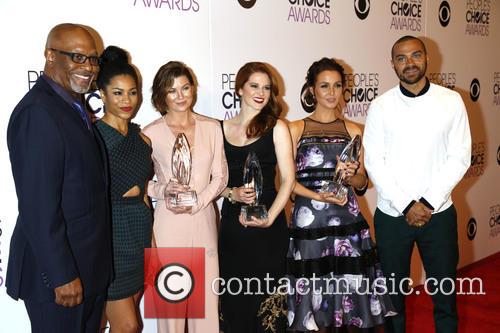 Some of the showrunners that work with the ABC shows will continue on with the network to maintain control over their shows, with Pete Nowalk on 'How To Get Away With Murder', Don Todd and Paul William Davies on 'For The People', Mark Fish on 'Scandal', Bill Harper on 'Grey's Anatomy', and both Stacy McKee and Mark Wilding on the 'Grey's Anatomy' spin-off.

President of ABC Studios, Patrick Moran said: "We're so proud of the work we've done with Shonda and Betsy throughout our long and productive relationship. From the worldwide success of 'Grey’s Anatomy' to today, with five series, a pilot from Allan Heinberg and a number of projects in development, we will continue to shepherd that success together. The Shondaland imprint will always be an important part of ABC Studios and we wish them all the best in this new endeavor." 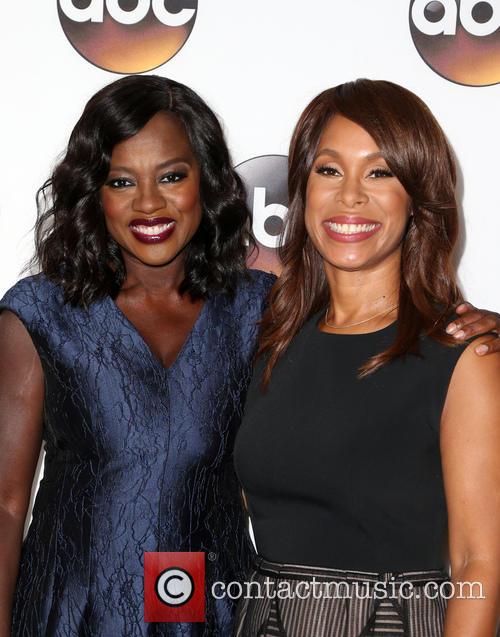 ABC President Channing Dungey added: "Shonda, Betsy and I started working together with the first episode of 'Grey’s Anatomy' and those early days will forever remain one of the highlights of my professional life. We are happy to continue working with Shonda and her team at Shondaland on 'Grey’s', 'Scandal', 'How to Get Away with Murder', and the upcoming 'For the People' and 'Grey’s' spin-off. I’m proud to have given a home to what have become some of the most celebrated and talked about shows on television. With the launch of a new season upon us, fans can rest assured that TGIT remains intact and will be as buzzed about as ever."

TGIT is of course the 'Thank God It's Thursday' slate of programming at ABC; something that Shonda helped bring to the limelight and that boosted the network's viewership like none that had come before. It's going to be very interesting to see exactly how well the new shows do with a potentially completely different audience at their feet.

'Grey's Anatomy' and 'How To Get Away With Murder' return to ABC in the US on Thursday, September 28, with the final season of 'Scandal' premiering on Thursday, October 5.