The ‘Year of Yes’ has so far been described as ‘surprising, hilarious, poignant, and accessible’.

As the creator of ‘Scandal’, ‘Grey's Anatomy’ and ‘How to Get Away With Murder’, Shonda Rhimes is by far one of the most powerful and successful forces in television. But the queen of Shondaland is about to add another title to her impressive resume, as she gets set to publish her first book this fall. 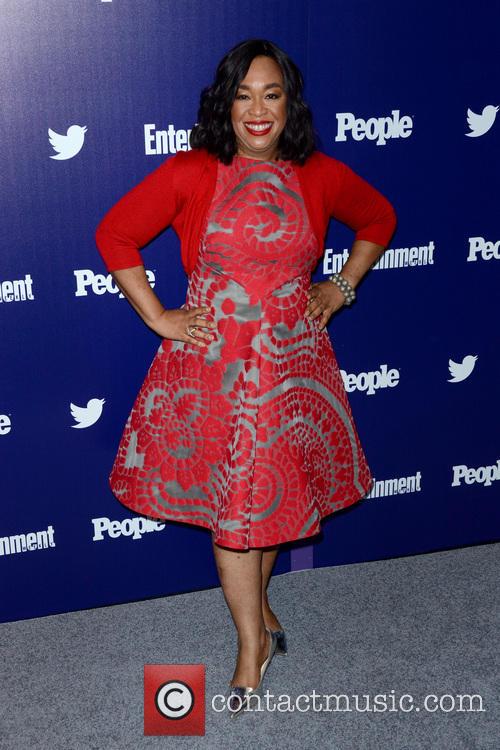 Shonda Rhimes’ first book is due out in November.

Year of Yes was announced today and is set to hit shelves this November, just in time of the holiday season. According to the press release from publisher Simon & Schuster, the novel will detail a year in Rhimes’ life when she was set a very interesting challenge, to just say yes to everything.

“In December 2013, Rhimes was issued a challenge: for just one year, say YES to the unexpected invitations that come your way,” the release states. “Shonda, a self-professed introvert, reluctantly agreed. And the result was nothing short of transformative.”

The book will chronicle the powerful impact saying yes had on every aspect of the showrunner’s life and show us how, like Shonda, we can change our lives by just using the word yes. “Saying yes for an entire year turned out to be one of the most amazing decisions I have ever made,” Rhimes added.

“It was also a little insane, a lot terrifying and sometimes wildly embarrassing. So this is not a story I ever planned to share with anyone. However, once Simon & Schuster asked me, I had no choice – what else could I say but yes?”

“It’s mind-boggling that the mega-talented Shonda Rhimes, one of the most admired and accomplished women in Hollywood, would feel the need to challenge her status quo,” Simon & Schuster editor-in-chief Marysue Rucci added.

“But by saying yes for a year, she truly transformed her life for the better in every way. Year of Yes is surprising, hilarious, poignant, and accessible. It’s easy to imagine this book inspiring a movement and we couldn’t be more excited to publish it at Simon & Schuster.” On twitter, Rhimes shared the news of book's release by telling her followers she was 'So happy, proud and terrified to say YES to Simon Schuster!'