She tweeted to correct 'Good Morning America's report that season 6 would be 'Scandal's last.

‘Scandal’ creator Shonda Rhimes had to quickly send in a tweet to ‘Good Morning America’ this morning to dispel the impression that the popular political thriller was about to end after the upcoming sixth season.

On Wednesday morning (July 27th), the ABC magazine show mistakenly reported that ‘Scandal’, which has been broadcast on ABC since 2012 and stars Kerry Washington, Tony Goldwyn and Scott Foley in the main roles, would be concluding after the next season, and that its showrunner and chief writer Shonda Rhimes was the source for the report. 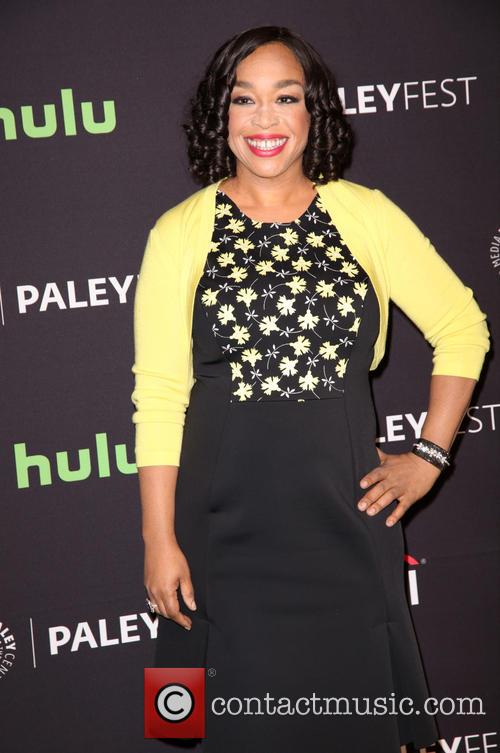 Shonda Rhimes, creator of 'Scandal', denied the show was coming to an end

Speaking about the sixth season, entertainment correspondent Lara Spencer told the audience during the Pop News segment that it would be: “a little bittersweet, however, because it has been said that this is also going to be the final season.”

“Who said that?” brand new anchor Michael Strahan asked. “I'm afraid to say it… Shonda Rhimes, she said, yeah,” Spencer replied. “And it is tremendous, so enjoy every minute of it.”

Rhimes, who happened to be watching, was rather alarmed at this, as she had said no such thing. Taking to Twitter instantly, she told the programme: “Whoa, @GMA: I never said this was the final season of #Scandal. Way to make me spit out my coffee!”

Swiftly, Spencer corrected her error on the show by acknowledging Rhimes.

Whoa, @GMA: I never said this was the final season of #scandal.  Way to make me spit out my coffee!

“Hey, during Pop News, we said that this was the last season of ‘Scandal’. Shonda has weighed in, she just tweeted, and she said we made her spit out her coffee. My apologies. She said she has an ending in mind, but that ending is not happening this next season. So thank you Shonda. Yes, we can all breathe, because as you guys know, it is my absolute favourite show… …so thank you Shonda, I'm sorry I made you spit out your coffee.”

For a long time now, Rhimes has said that she’s had an ending in mind for ‘Scandal’ whenever it does wrap up for good. In 2013, she told NPR that there was a “finite amount” to be told. “I know what the end of 'Scandal' will be, and I feel really good about that,” she said.