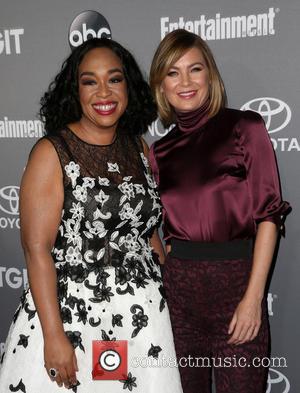 The small screen mogul has teamed up with Scandal writer Heather Mitchell to create Still Star-Crossed, a drama which continues the story of The Bard's Capulets and Montagues families in the wake of the lovers' deaths.

Mitchell is set to write the script and executive produce the programme with Rhimes and her longtime producing partner Betsy Beers.

In addition to Scandal and Grey's Anatomy, Rhimes is working on other new shows including a series centred on a group of nuns at a Bronx, New York convent, an Army medical drama and a divorce comedy.