Shirley Temple, who died today at the age of 85, was a child actress unlike any other, in a career which began when she was just three years old, Temple became the first child actress who can truly be deemed a movie star and America's shining light during the Great Depression. 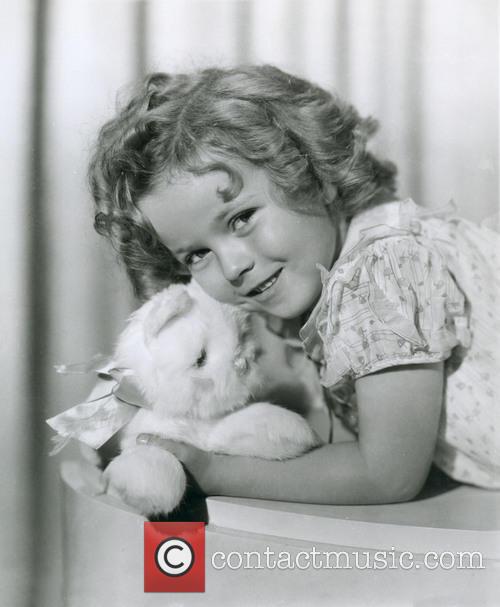 In the early 1930s, when economic strife led America into the Great Depression, the unlikely source of hope and inspiration for many movie-goers was a curly-haired child who sang and danced across the silver screen into the nation's hearts. Shirley Temple began her performing career at just three years old and by six she was a bona-fide star.

Temple's fist breakthrough role came in 1933’s 'Stand up and Cheer', a movie which focused on efforts to boost morale during the Great Depression. What movie makers had not foreseen was that the film’s child star would end up being the era’s biggest box office draw and single handedly kept up morale  throughout the trouble era. She would steal the show for the first time during the film's musical number ‘Baby take a Bow’, her first memorable onscreen song and dance number.

After the sucess of 'Baby Take a Bow'  Shirley had her first leading role in the movie ‘Bright Eyes’ where she played an orphaned girl, a theme which would feature in many of her films. The movie is notable for featuring the song ‘On the Good Ship Lollipop’ which would become the film’s most memorable moment and cement Temple as a star.

The studio had clearly found a formula for Temple, she was often cast as an orphan who despite hardship managed to keep in high spirts and enchant the adults around her. In ‘Curly Top’ she was once again an orphan and sang another of her most famous songs, ‘Animal Crackers in my Soup’.

1936’s 'Poor Little Rich Girl' was a vehicle to show off Temple’s growing talents as a singer and dancer. Playing a neglected girl who joins two radio performers she tap danced alongside vetarns Alice Faye and Jack Haley. By this stage Temple was the biggest box office draw in America and earning up to $50,000.

As Temple's career continued to grow, not everyone was so complimentary of her talent or films.  Her 1937 vehicle,  'Wee Willie Winkie' landed Fox in a dispute with critic Grahame Greene. The studio successfully sued Greene for libel after his review of the film claimed Fox had deliberately used Temple in an unwholesome way. They were awarded $3,500 in damages. That year would also see Temple's roles start to mature as the actress reached double figures, the screen adapation of 'Hedi', where she played the lead  once again made her America's biggest box office draw for the third year in a row.

In 1938 the now ten year old Temple starred in 'Rebecca of Sunnybrook Farm', which was well recieved and packed full of feel good musical numbers, including a meledy of some of Temple's best known renditions. However the following year would see her last box office sucess' The Little Princess' which was also her first fully technicolur outing. Based on the popular children's book, the Temple version featured song and dance numbers adding in to especially cater for the star's talents.

As the new decade came Temple’s success declined. America had gone from depression to war and Shirley was growing up fast. Her two films in 1940 flopped and her contract with Fox was bought out by her mother. She would continue to make films for other studios, but her early childhood fame could not be recaptured. At the age of 17 she married army sergeant turned actor John Agar. The marriage lasted only five years but she did give birth to daughter Linda in 1948.

In 1950 Shirley made the decision to retire from films at the age of 22. She then settled down to family life with her husband Charles Balck and their children, Lori, Charles and daughter Linda, from Temples previous marriage. She would later return in front of the camera for a brief television run, which included narrating a series of fairy tale adaptions entitled 'Shirley Temple’s Storybook'. In the late 1960s, Temple decided on a completely new career altogether, entering international politics.

She had already been active in the Republican Party for a number of years but in 1967 she launched  an unsuccessful bid to join the Californian congress. This failure did not manage to dampen her political ambitions, and she turned her attention instead to international politics, becoming US representative to the UN General Assembly in 1969 and going on to become ambassador to Ghana from 1974-77 and to the then Czechoslovakia from 1989-92. 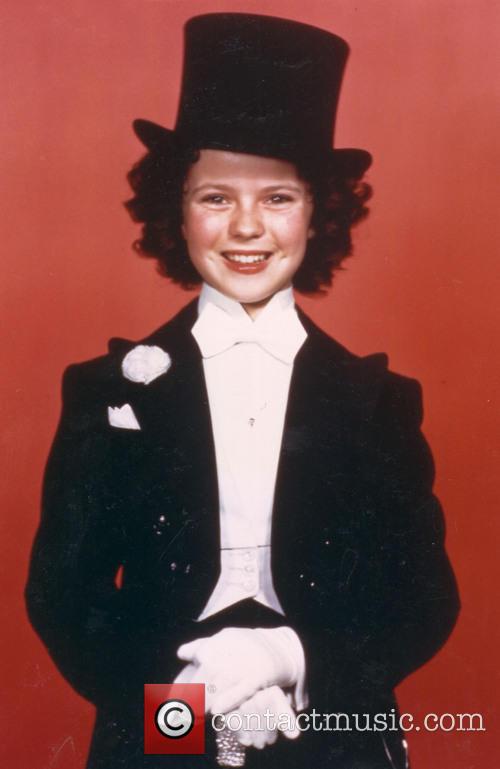 Today our screens and tabloids are filled with an abundance of child stars all of whom owe a great deal to Shirley Temple. With her films, Depression-era moviegoers had their spirits lifted and were able to forget their worries for a while. Temple was a Hollywood star who possesed the courage to walk away from it all and the drive to follow her own ambitions. She is one star that will never be forgotten and her sucess though often attempted to be equaled will probably never repeated by another child actor.