Shirley Manson said Kanye West was increasingly making himself look like a "tw*t".

Garbage's Shirley Manson has accused Kanye West of being "small and petty and spoilt" in an open letter to the rapper after he criticized Beck for winning album of the year at the Grammys. Kanye interrupted Beck's acceptance speech and backstage interview to claim the rocker's win was "disrespectful to inspiration." 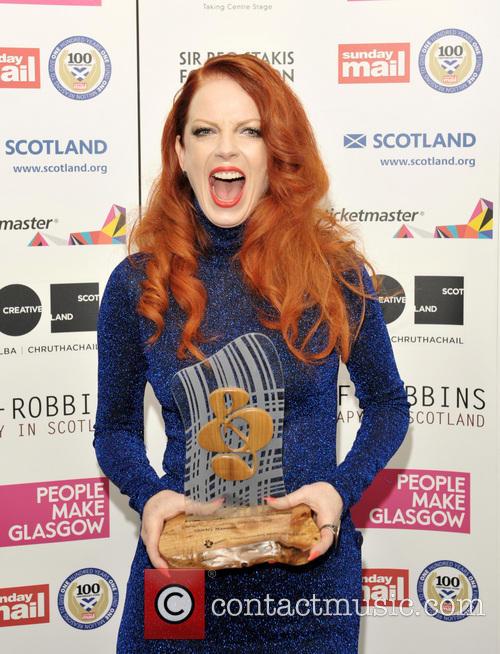 The Scottish singer-songwriter said: "Dear Kanye. It is YOU who is so busy disrespecting artistry. You disrespect your own remarkable talents and more importantly you disrespect the talent, hard work and tenacity of all artists when you go so rudely and savagely after such an accomplished and humble artist like BECK. 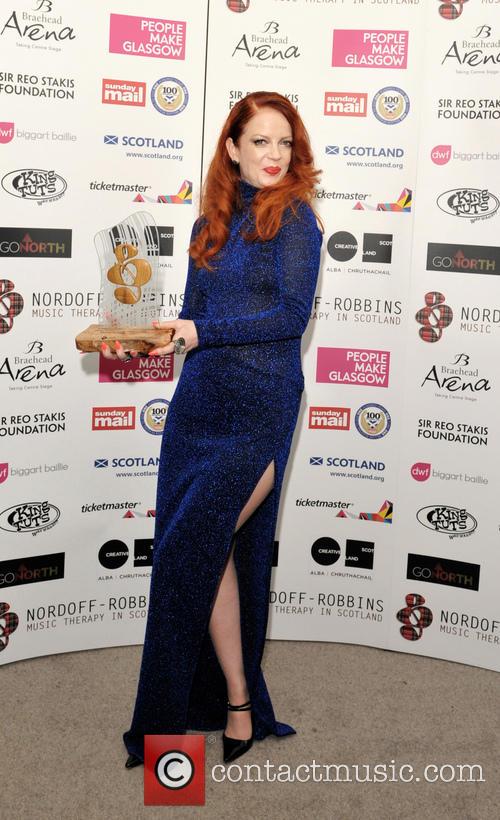 Shirley Manson: Garbage still have something to say 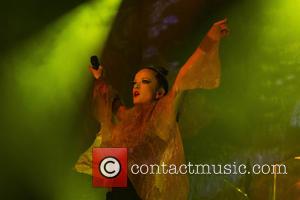 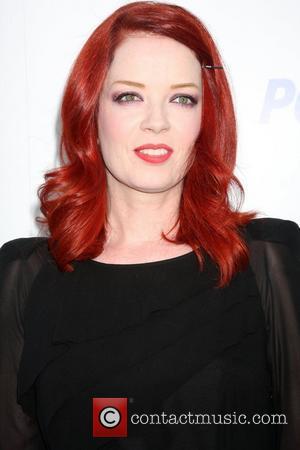 Shirley Manson: 'I Have Great Empathy For Self-harming Fans' 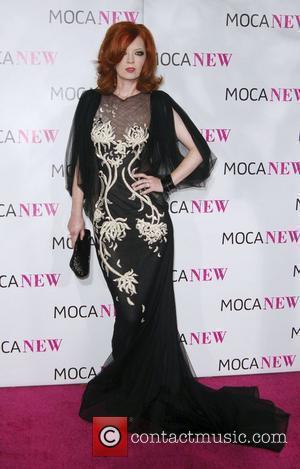 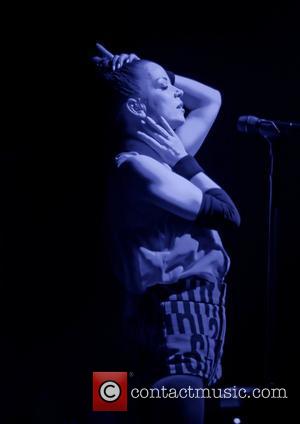