By Victoria Pavlova in Lifestyle / Showbiz on 30 March 2014

Let's all aspire to be a little more like Jones every day.

Shirley Jones probably wins the award for “Best Birthday Plans” this year. The beloved Oklahoma! star turns 80 this year, and she’s literally jumping into her 81st year. Jones has arranged her first skydive for tomorrow – Monday, April 1st. There is always the chance that it turns out to be an April Fools prank, of course. 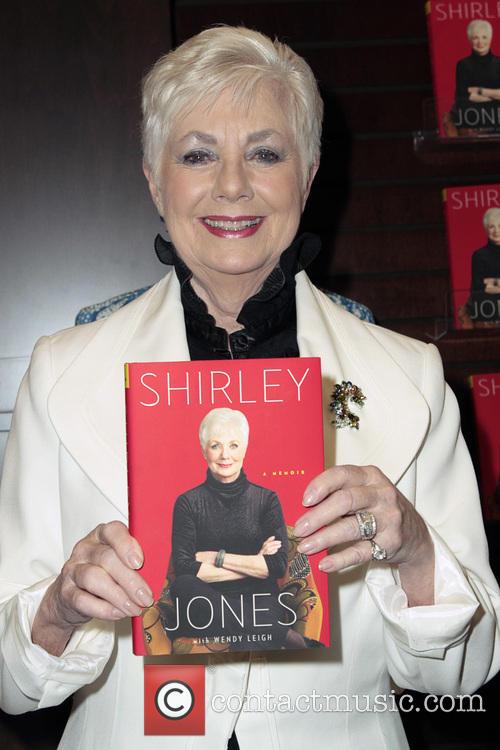 The 80-year-old actress won't let anything get in her way.

Since training for solo jumps takes a few months, the actress/singer will be diving with an instructor. She is making the leap (pun intended) at Perris, a popular SoCal skydiving school, her husband, comedian Marty Ingels has said. Ingels was reportedly stunned by his wife’s adrenaline-filled birthday plans at first, but has since come around to the idea. Her children, on the other hand, have not been as accepting. She quoted her oldest son, Shaun Cassidy, as saying, "Mom, what's the matter with you? Why would you want to do this at your age?"

Continue reading: Shirley Jones Proves You Can Be Awesome At Any Age With 80th Birthday Skydive

By Victoria Pavlova in Lifestyle / Showbiz on 17 January 2014

The actor died from complications related to a rare blood disorder.

Dave Madden, whom you may know from his most famous role as Ruben Kinkaid on “The Partrige Family,” has died. The 82-year-old actor passed away on Thursday at a hospice in Jacksonville, Florida. According to his wife, Sandra Madden, the cause of death was related to his blood disorder, myelodysplastic syndrome.

David Cassidy, the troubled former 'Partridge Family' actpr, has been arrested in New York on a DUI charge.

David Cassidy was arrested in upstate New York for driving under the influence. The former Partridge Family star was pulled over outside Albany for driving with his high beams on. He was approaching a police check-point when he failed to switch off the high beams. After Officer Tom Jones (seriously!) pulled Cassidy over, he could smell alcohol on the singer's breath. After Officer Jones breathalysed Cassidy and the 63-year-old failed at the field sobriety test. In the breathalyser test, Cassidy has a blood alcohol content of 0.10%, the legal limit is 0.08%. 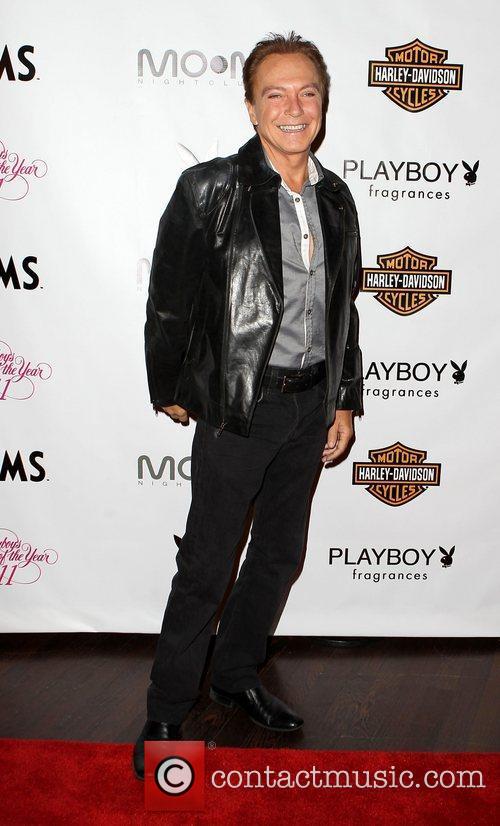 David Cassidy at a Playboy event in Las Vegas.

According to reports in TMZ, Cassidy was arrested and taken to the nearby police station. He was released after posting the $2500 bail. As he has a previous DUI conviction from Florida in 2010, he will be facing felony charges. Cassidy is due to appear at SchodackTown Court on September 4th.

Emily Smith-Dungy is a 16-year-old super high achieving student with a great passion for jumping rope. However, she becomes increasingly annoyed with her parents - Samantha, a business executive with her thoughts only on herself, and Duncan, a cheerful but equally self-absorbed artist - as they persistently show a lack of support for their children, and she is stretched to breaking point when they fail to show up at her all-important Michigan state rope jumping competition. She drugs her parents' wine glasses with sleeping pills and ties them to chairs with her skipping ropes, determined to force them to listen to her and her brother and sister Lucinda and Jackson. She faces them with multiple choice questions and assessments about being parents mentoring them on appropriate topics of conversation around her friends and boyfriends and the sensible levels of alcohol consumption all in order to rebuild her family and gain a little more attention from her career-obsessed and family-ignorant parents.

'Family Weekend' is a hilarious comedy about family life to its extremes. It has been directed by Benjamin Epps in his feature film directorial debut and written by Matt K. Turner ('The Truth'). It is due for release this Spring on April 23rd 2013.

The pair has been married since 1977 and Marty is best known for his work voicing cartoon characters and voicing commercials.

Marty has the on looking crowd in stitches as he stuffs an Oscar Statue down his pants, these two are old friends of the academy and Shirley was only the second person ever, after Frank Sinatra, and the first woman to win an acting Oscar and also have a #1 hit on the Billboard charts

By Don Willmott
Excellent
The fact that Carousel is Rogers and Hammerstein's least accessible and darkest musical is what makes it so compelling. It has its lovely melodies and dance numbers, of course, but there's no escaping the fact that this is a story about spousal abuse, parental abandonment, and suicide, and no one is going to whistle a happy tune through all that.

Set in a coastal Maine mill town sometime around 1900, the painful love story brings together itinerant carnival worker Billy Bigelow (Gordon MacRae) and virginal mill worker Julie Jordan (Shirley Jones), who fall passionately in love even though everyone thinks she could do a lot better. Hot-tempered and insecure, Billy wants to be a productive member of society, but he doesn't know how, and once he's married and Julie is pregnant, he fears he won't be able to provide. Their situation is contrasted with that of Julie's best friend, Carrie Pipperidge (Barbara Ruick), and her prosperous fiancé, Mr. Snow (Robert Rounseville). 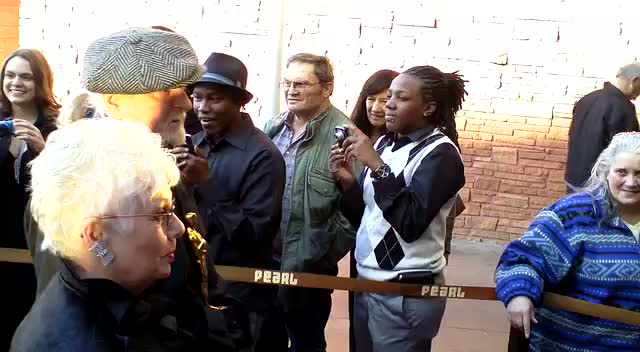