Dame Shirley Bassey performed Goldfinger during a James Bond tribute at the Oscars 2013.

Halle Berry introduced a celebration of fifty years of James Bond on-screen at the Oscars 2013 on Sunday night (February 24, 2013). The former Bond girl - wearing a stunning Versace dress - spoke briefly about the best-loved franchise before a promo of 007's finest moments played before the star-studded audience at the Dolby Theatre.

Dame Shirley Bassey promptly arrived on-stage to sing her classic Bond hit Goldfinger, herself dressed from head-to-toe in sparkly gold. The stage legend gave a typically effortlessly performance and was quite rightly given a huge round of applause by the celebrity audience, with actress Reese Witherspoon in particular appearing blown away from the rendition.

It's been a huge year for the Bond franchise, despite its future looking bleak just a couple of years ago. The casting of Daniel Craig strengthened the brand and his first movie Casino Royale pumped new life into the story of 007. However, it was last year's Skyfall - directed by Oscar winner Sam Mendes - that won Bond a whole new generation of fans. It quickly became the biggest Bond movie of all time while storming to the top of the all-time top UK grossing movies list. Craig signed on for additional films, while Sam Mendes is thought to be in discussions to helm the next movie too. 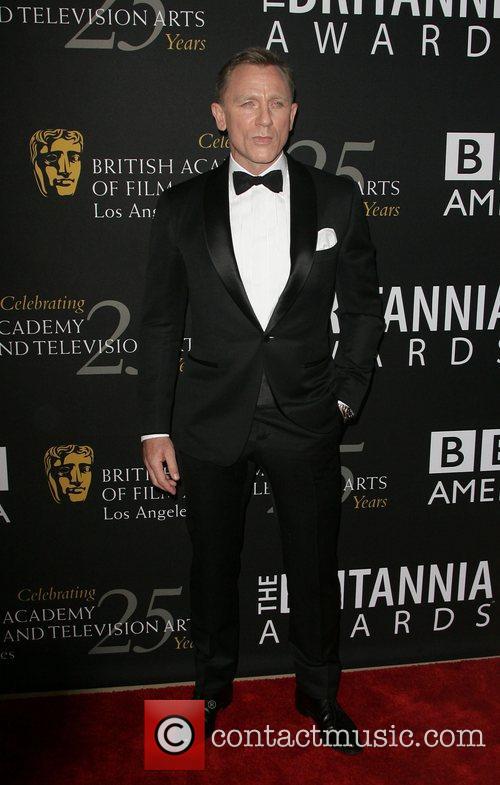