Shilpa Shetty's gangster film is going up against the big-hitter Ragini MMS 2 in January.

Shila Shetty's gangster film Dishkiyaaoon, set in the backgrop of Mumbai's underworld, could be the movie that propels the actress's career outside of Bollywood.

Shetty, from Mangalore, has quit acting but is making the foray into producing. Her first project as Sunny Deo, Harman Baweja and debutante Ayesha Khanna, according the Times of India.

"It is a full-on masala entertainer. It is an interesting film on underworld, imagine Shilpa Shetty making a film on Mumbai underworld, it sounds bizarre," she said, "But I loved the script. It is the story of a guy who wants to make it as a gangster... the struggle of this one guy. It is an emotional story. It has beautiful songs." 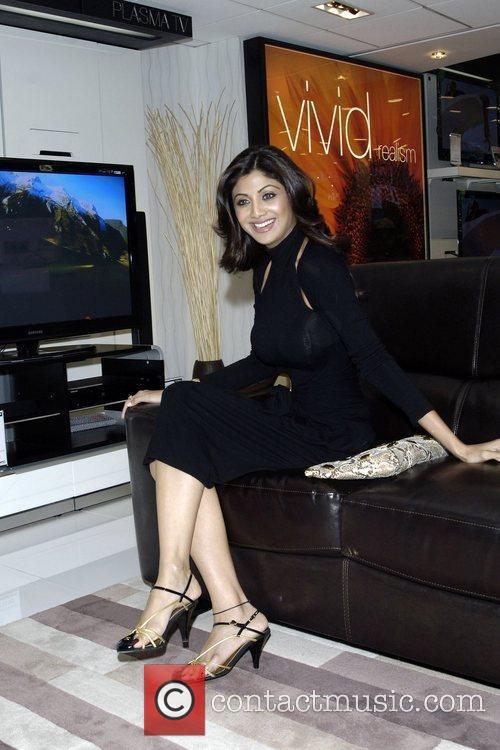 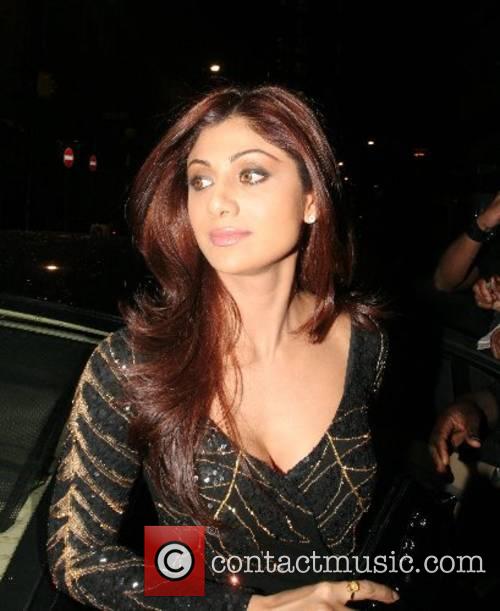 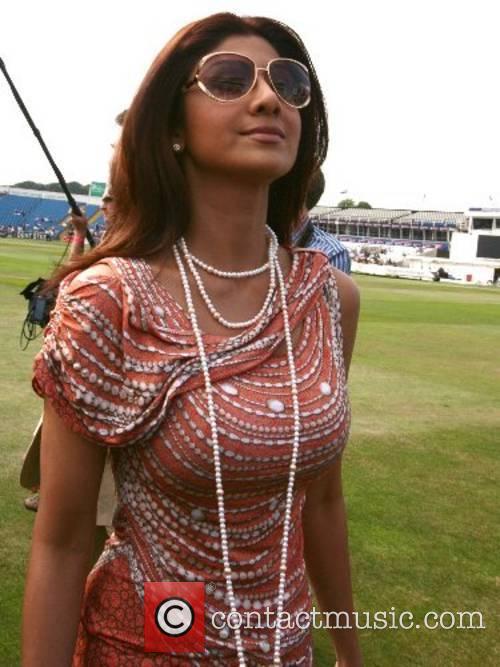