The 28 year-old actor was charged with two counts of disorderly conduct, one count of criminal trespassing and one count of harassment after disrupting the play. 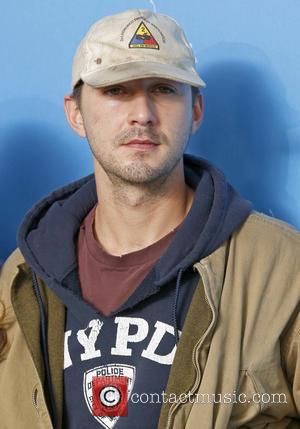 The 28 year-old actor was taken into custody by the NYPD on Thursday night (June 26th) after interrupting a performance of Broadway's 'Cabarat.'

After the Police were called to Studio 54 to escort LaBeouf out of the play, they took him into custody at the Midtown North station where he stayed the night until being arraigned Friday morning at 10 a.m. at Midtown Community Court.

The 'Transformers' star showed up to the theatre seemingly drunk and began "acting up" by smoking cigarettes inside the building and grabbing the butts of several actors, NY Daily News reports.

According to eye witnesses, LaBeouf was threatening the police officers before being taken into custody and continued these antics when arriving at the precinct.

"He's cursing. He's jabbering away. He won't shut up," a police source said.

The 'Fury' actor began his wild night at Iguana Club, which is only doors away from Studio 54, knocking back many cocktails.

"He was sitting there s----faced. He had been drinking all day," said an eyewitness. "I thought he was acting for some bizarre YouTube video. There was a guy sitting directly across from him filming him on his phone."

Once arriving at the Broadway show around 7 p.m., he reportedly made his way back stage and "smacked some of the a---- of the cast members" he knew.

For his actions, the star was charged with two counts of disorderly conduct, one count of criminal trespassing and one count of harassment after disrupting the play. 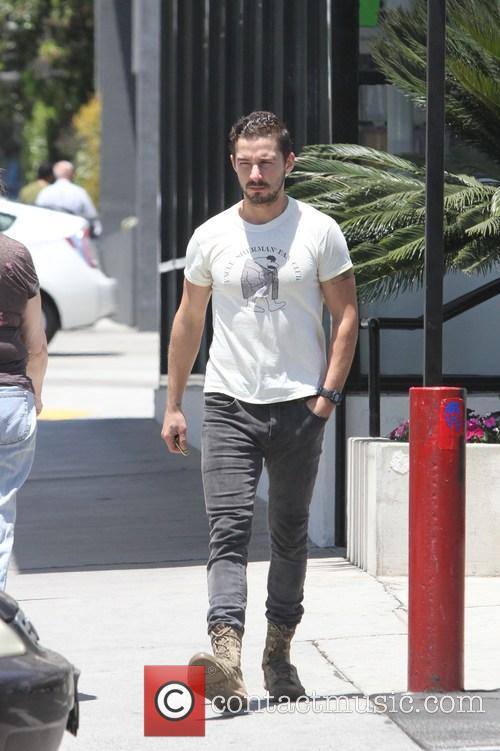 LeBeouf was kept in custody until Friday morning