Controversial actor Shia LaBeouf has recently confirmed his intention to take on his ballsiest role yet - as tempestuous US tennis star John McEnroe in a new film set around the memorable 1980 Wimbledon Men’s Singles Final. 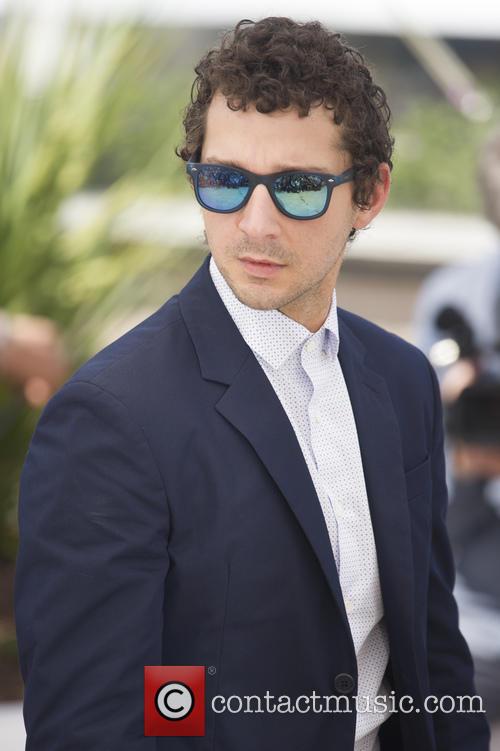 The Telegraph reported that playing opposite LaBeouf as McEnroe’s famous rival Bjourn Borg will be Stellan Skarsgard.

Appearing at Cannes for the premiere of his new film American Honey, LaBeouf talked about this role - where he plays travelling salesman, Jake - and playing McEnroe and how he identifies with both central characters.

The 29-year-old actor said: "Jake is me. So is McEnroe. That’s it, man. I understand these people, I empathise with them.

Despite being determined that McEnroe is him, the Transformers actor admitted he hadn’t played any tennis prior to taking on the movie.

However, both he and Skarsgard have been training for the past two months and LaBeouf said his backhand is "getting there".

American Honey has received largely positive reviews with the Hollywood Reporter describing it as a "road movie without a map that nonetheless arrives at a worthwhile destination".

LaBeouf’s Wimbledon movie is due for release in 2017.