The actor takes a step back after a string of bizarre incidents. What on Earth is going on?

Shia LaBeouf has announced that he is "retiring from all public life" after a year of crazy incidents has reached breaking point. It has been a rather strange year for the 27 year-old Even Stevens actor who has branched out into directing. Ready to head down the rabbit hole? 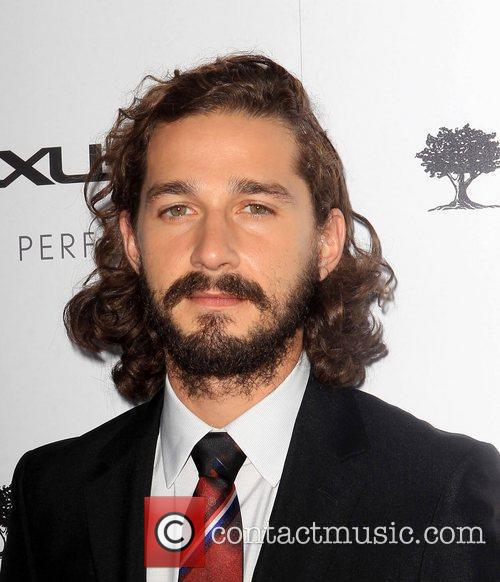 The L.A-born actor was left red-faced after it emerged that he'd persistently plagiarised other peoples' work, most notably that of graphic novelist Daniel Clowes, and then plagiarised his apology for stealing Clowes' work.

LaBeouf premiered his 11-minute short film Howard Cantour.com at Cannes year but when the film appeared online in December, viewers noted that dialogue and many visual concepts had been taken from and not credited to the Ghost World artist Clowe's "very personal" story, Justin M Damiano. The overlap between the stories, which both featured a conflicted film critic, was too much for Clowes who raged to Buzzfeed: "I actually can't imagine what was going through his mind."

Storyboard for my next short "Daniel Boring" its like Fassbinder meets half-baked Nabokov on Gilligan's Island pic.twitter.com/sarRnqYws4

In a more recent update, LaBeouf tweeted a cease and desist letter allegedly sent from Clowes' lawyer to his own in response to LaBeouf's tweet showing a storyboard for his new short story Daniel Boring, which the lawyer notes is a rip-off of Clowes' acclaimed David Boring. In an even more surreal twist, Shia even described it to his 80,000-strong Twitter followers using the same phrasing as Clowes did in an interview, provoking many to assume that that actor was trying to provoke the artist. 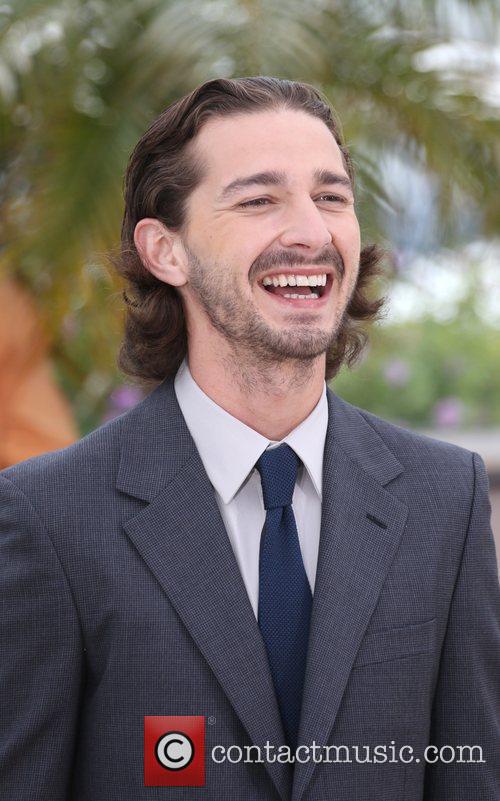 The Actor Has Spiralled Through Some Bizarre Incidents In The Past Year.

After being slammed via Twitter and the media, LaBeouf sent out his own string of apologetic tweets directed at Clowes and trying to account for his major mess-up. "I was wrong, terribly wrong. I owe it to future generations to explain why," the Transformers star tweeted, adding "Copying isn't particularly creative work. Being inspired by someone else's idea to produce something new and different IS creative work."

However, it then emerged that the latter of Shia's tweets were an edited but still largely word-for-word lift from the Yahoo! Answers post by a user named Lili in response to the question "Why did Picasso say "good artists copy but great artists steal"?"