The 28 year-old actor reportedly checked in a celebrity-frequented rehabilitation facility in Hollywood on Monday (June 30th). 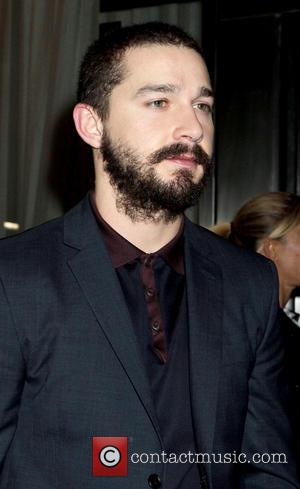 It seems Shia LaBeouf may have finally admitted he has a problem.

Following a recent time of troubling incidents, the 28 year-old actor has checked himself into a rehabilitation facility in Hollywood, according to X17.

LaBeouf was seen leaving his Hollywood Hills home to travel to the rehab centre, which many celebrities have allegedly visited.

"Shia was nervous; he didn't look good all morning," a photographer shared. "He was looking down and wasn't even talking to his driver. It looked like he didn't want to do it, but he knew he had to."

The 'Fury' actor only returned back to Los Angeles on Sunday night (June 29th) after a drunken weekend in New York City.

LeBeouf was taken into custody by the NYPD on Thursday night (June 26th) after interrupting a performance of Broadway's 'Cabarat.'

Police were called shortly after the star entered Studio 54, they escorted him into custody at the Midtown North station where he stayed the night until being arraigned Friday morning at 10 a.m. at Midtown Community Court.

This came a week after LeBeouf nearly got into a physical altercation with an unknown man outside a New York City strip club. The incident is caught on camera by TMZ, who posted the footage online on Sunday (June 29th).

LaBeouf seems to be intoxicated once again as he bounces around the other man as if he is preparing to get into a fistfight.

A security guard is positioned between the two, but the 'Fury' actor looks to be constantly mocking the unidentified male. Once their confrontation is over, LaBeouf walks away from the situation very quickly.

Hopefully Shia will now receive the help he needs to get his life back on track. 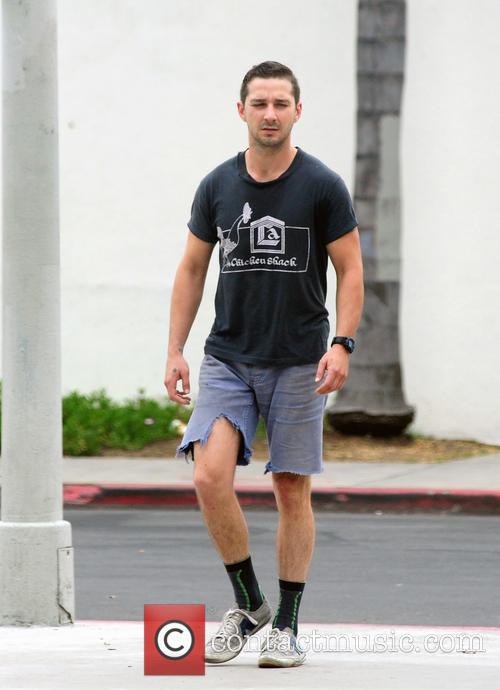 LaBeouf checked into a rehab facility in Hollywood