Shia LaBeouf Receiving Treatment For Alcoholism, Not Checked Into Rehab

The 28 year-old is "voluntarily receiving treatment for alcohol addiction," but has not checked into any rehab facility despite numerous reports. 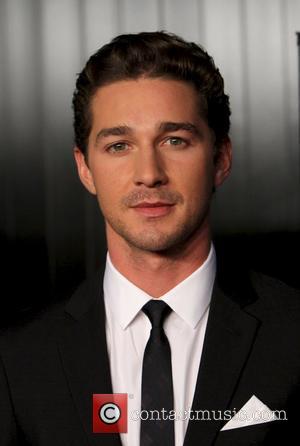 Shia LaBeouf has finally realized he has a problem that needs solving.

The 28 year-old actor is seeking help for alcoholism after his drunken arrest in New York City several days ago, but he is not entering any rehabilitation facility.

It was previously reported that LaBeouf checked himself into a rehab center in Hollywood, which many celebrities have allegedly visited, but his publicist set the record straight on Tuesday (July 1st).

"Contrary to previous erroneous reports, Shia LaBeouf has not checked into a rehabilitation facility but he is voluntarily receiving treatment for alcohol addiction," his rep, Melissa Kates, said in statement.

"He understands that these recent actions are a symptom of a larger health problem and he has taken the first of many necessary steps towards recovery," she added. "There will be no further comments made at this time."

The Star's alcohol issues hit an all-time low last week after he was taken into custody by the NYPD on Thursday night (June 26th) for interrupting a performance of Broadway's 'Cabarat.'

Police were called shortly after LeBeouf entered Studio 54, they escorted him into custody at the Midtown North station where he stayed the night until being arraigned Friday morning at 10 a.m. at Midtown Community Court.

Many will be revealed that the 'Holes' actor is finally taking responsibility for his actions, and hopefully he can just concentrate on acting in the future. 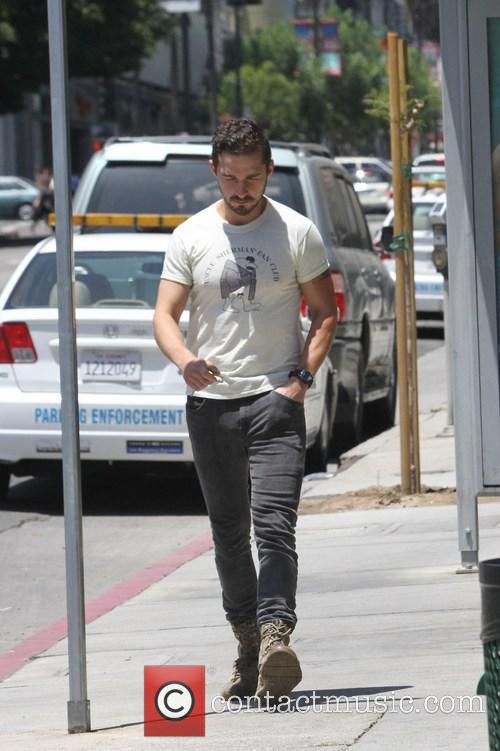 LaBeouf is seeking help for alcoholism