LaBeouf appeared in Chatham County Courthouse in Georgia regarding his drunken, foul-mouthed arrest back in July.

Shia LaBeouf has been sentenced to a year’s probation under the threat of prison, and ordered to attend anger management classes, having appeared in court regarding his arrest for public drunkenness in Georgia earlier this year.

The oft-troubled 31 year old American Honey actor was arrested in Savannah, Georgia back in July this year, after he refused to obey a police officer’s order for him to leave a local market at 4:00am, apparently flying into a foul-mouthed rage after somebody refused him a cigarette.

Several videos went viral of the arrest, in which LaBeouf drops several swear words and calls a white officer “racist” for “arresting a fellow white man”. 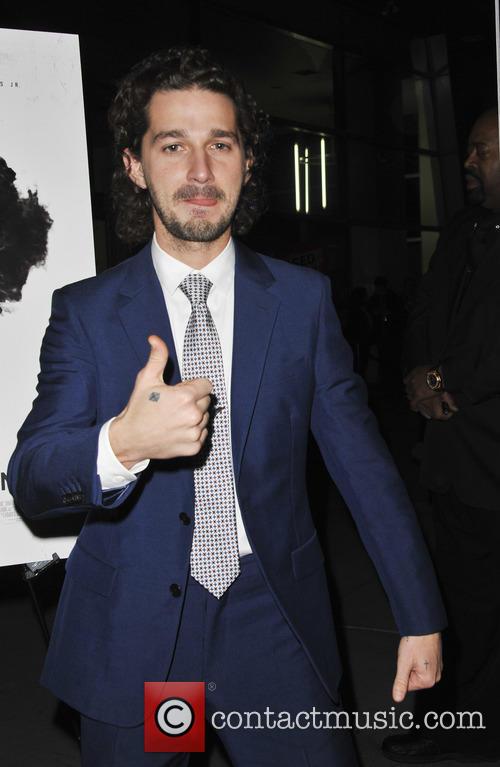 Shia LaBeouf was arrested in Georgia back in July

“The severity of my behavior is not lost on me,” LaBeouf said in a public statement a few days after the arrest. “I am certain that my actions warrant a sincere apology to the arresting officers, and I am grateful for their restraint.”

Appearing in front of a judge at Chatham County Courthouse on Thursday (October 19th), LaBeouf took a plea deal that spared him from having to serve any jail time. TMZ reported LaBeouf pleaded guilty to obstruction and no contest to disorderly conduct, but his public drunkenness charge was dismissed, which could have carried up to a year’s imprisonment.

On top of the year of probation and the anger management classes, the star will also have to undergo an alcohol evaluation and pay a fine of $2,680.

LaBeouf had refused to make any formal comment to reporters as he arrived at the courthouse, but he gave a thumbs-up sign.