The actor ended up with 12 new tattoos in total after filming the road trip movie.

Shia LaBeouf says he was 'peer pressured' into getting two tattoos of hip-hop star Missy Elliott during the filming of new movie American Honey. The actor said that during the making of the road trip movie the cast would frequently visit the local tattoo parlours, leaving him with 12 new inkings in total. 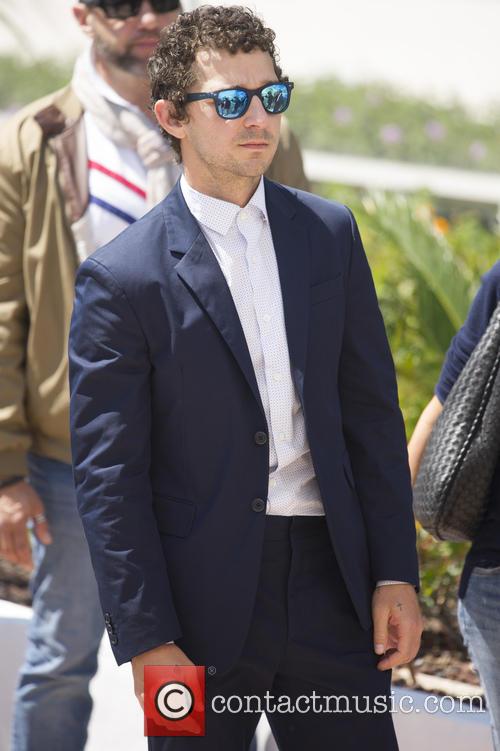 “One of the things we’d do as a group, we’d all go to the f***ing tattoo shop,” LaBeouf told Variety. The frequent visits meant he ended up getting 12 tattoos during the filming, which drove director Andrea Arnold crazy because she didn’t want him showing up looking different in every scene.

But of all the tattoos Shia had inked, the most memorable are the two matching portraits of Missy Elliott he now has, one on each knee. “I don’t love Missy Elliott like I wanna get two Missy Elliott tattoos,” he explained. “But you’re in a tattoo parlour, and…peer pressure.”

LaBeouf has been no stranger to scandal during his career and the 30-year-old says his past bad behaviour has led to him being seen as a ‘loose cannon’. However his reputation means he’s now able to do films like American Honey and work with directors such as Arnold.

“I don’t think I’d be working with the directors I’ve been working with if I had not f***ed up a bit,” LaBeouf said. “They wanted a f***ing fireball. They wanted a loose cannon. I’m learning how to distill my ‘crazy’ into something manageable, that I can shape and deliver on the day.”

LaBeouf also admitted that some in Hollywood told him that incidents, including his 2014 arrest during a Broadway performance of Cabaret, would hurt him professionally. “I had people tell me it was going to,” he said. “People I respected — dudes I wanted to work with — just looked me in the eyes and said, ‘Life’s too short for this s**t.’ I’m still earning my way back. I’m happy working.”