The actor has been arrested for disorderly conduct.

It seemed for a time that Shia LaBeouf had changed, but now he's gone right back to his unruly ways and got himself arrested after a drunken altercation with a stranger. Reports say the incident occurred after he was refused a cigarette, and ended up trying to escape cops by running to a hotel. 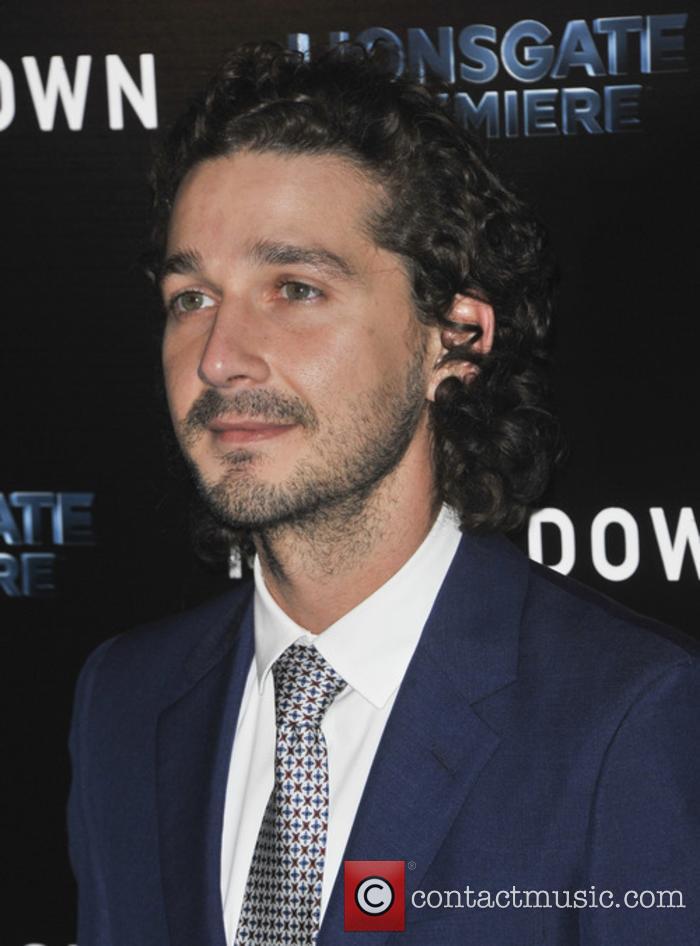 Shia LaBeouf at 'Man Down' premiere

In the early hours of Saturday morning (July 8th 2017), police arrested Shia LaBeouf in Savannah, Georgia for disorderly conduct, obstruction and public drunkenness according to TMZ. It seems he asked a man in the street for a cigarette, was refused, and ended up aggressively shouting and swearing. Cops got involved, Shia tried to avoid arrest by running into a hotel where he was caught and taken into custody.

'He became disorderly, using profanities and vulgar language in front of the women and children present', police said in a statement obtained by Fox News. 'He was told to leave the area and refused, becoming aggressive toward the officer.'

He was later released after posting a $7,000 bond. The incident was reminiscent of some of his past behaviours. In January, he was taken in for misdemeanor assault and harassment after a fight at a Donald Trump rally; in 2015 he was done for public intoxication; in 2014 it was a disorderly conduct and criminal trespass charge at a theatre performance of 'Cabaret'; and he was also booked for misdemeanor drunk driving in 2008.

Shia was in the area shooting 'The Peanut Butter Falcon'. It certainly comes as quite a disappointment for those who were rooting for the 31-year-old actor. Only last year did he tell Variety that he had given up alcohol, acknowledging that he had a serious problem.

More: Shia LaBeouf's next art project is based in Finland

'Alcohol or any of that s**t will send you haywire. I can't f*** with none of it. I've got to keep my head low', he said. 'I got a Napoleonic complex. I start drinking and I feel smaller than I am, and I get louder than I should. It's just not for me, dude.'