Shia's paper bag might not be his weirdest moment ever.

Shia LaBeouf managed to out do even himself in the bizarre stakes yesterday, by storming out of the press conference for Nymphomaniac after quoting Eric Cantona and then appearing at the premiere with a paper bag over his head with I AM NOT FAMOUS ANYMORE" written across it. Crazy stuff but this is all what we've come to expect from Shia who’s created his own Beouf-ometer of weirdness in recent years with these 5 moments alone: 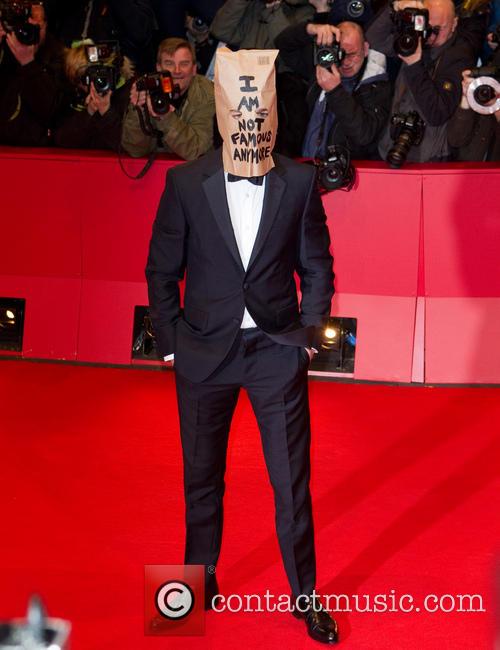 Shia LaBeouf - with a bag on his head.

1. Dropping acid for a role.
For his role in Charlie Countryman, Shia dropped acid in front of several cast and crew members including Ron Weasley, I mean Rupert Grint. Grint later described how LaBeouf “smashed the place up, got naked and kept seeing this owl,” wow, however if the owl was Pigwidgeon it’s understandable.

2. The Sigur Rós video
Shia starred in the video for Icelandic band Sigur Rós’ single 'Fjögur Píanó', where his performance inclduing doing some weird interpretive dancing and then stripping off, unsurprisingly the video became a viral hit. Warning NSFW:

3. His fighting track record
Never one to ‘shia’ away from a fight, LaBeouf was charged in 2005 with assault with a deadly weapon, after ramming his car into his neighbours vehical. He was then allegedly involved in a bar fight in 2011, where he seemingly came off worse having been punched in the face. Most recently his vacation to England involved him allegedly head butting a man in a London pub after the man allegedly insulted the actor’s girlfriend. Sadly for Shia the incident was caught on video further cementing his madman reputation.

4.Plagerism claims
Shia’s been accused of plagiarism more than once. First his short film 'Howard Cantour.com' was just a little too close in resemblance to 'Justin M. Damiano', a 2007 comic by 'Ghost World' creator Dan Clowes. Then his comic books, 'Let’s Fucking Party' and 'Stale n Mate' drew too much of a comparison to Benoît Duteurtre’s 'The Little Girl' and the 'Cigarette and Assault' by Charles Bukowski. Having seemingly not learned his lesson, he then followered this up by tweeting a description of his next project, 'Daniel Boring' which was taken from a word-for-word description by Clowes of his comic. However, Shia attempted to put it all right with his next bonkers idea.. 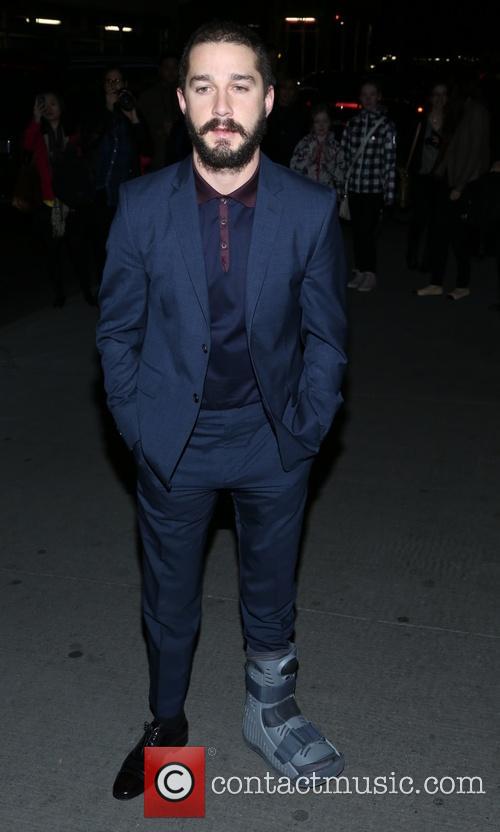 5. Skywriting
Not one to ever be subtle, Shia shunned the idea of sending a card or some flowers to apologise to writer Dan Clowes, instead opting to use a sky written message, which he flew over Los Angeles, reading “I am sorry Daniel Clowes”. A few days later he used the same effective method of communication by commissioning a fleet of planes to write "STOP CREATING" in giant letters above L.A. just days after he ‘retired’ from public life.