Shia LaBeouf Arrested, Adding To Catalogue Of Legal Troubles. Check Out The Timeline!

Remember Louis Stevens from Disney's 'Even Stevens?'? Well 14 years on and Shia LaBeouf is causing havoc in L.A. and New York. So when did it all go wrong for the 'Transformers' actor?

'What good is sitting alone in your room?' Well, it's probably the best option for Shia LaBeouf after he did 'go to the Cabaret' and was promptly thrown out of the theatre and arrested on Thursday night (26th June). 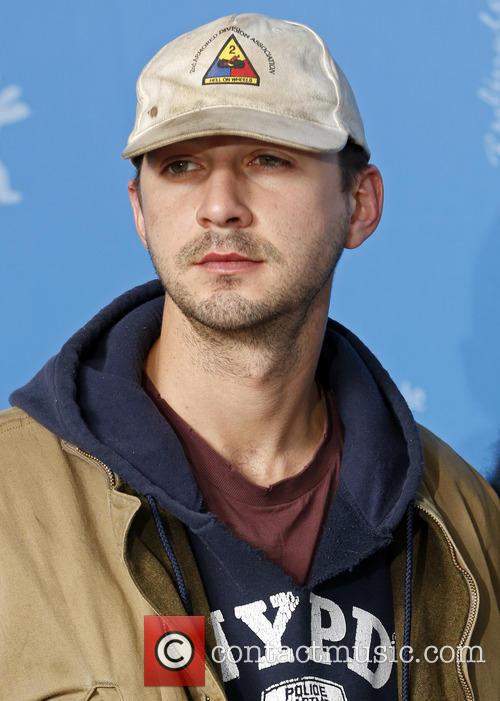 Shia LaBeouf, ironically wearing an NYPD sweatshirt, was arrested by them on Thursday.

According to numerous reports a weeping LaBeouf was apprehended by six officers outside the Studio 52 theatre in New York and charged with numerous offences including disorderly conduct and criminal trespass.

The trouble appears to have begun earlier in the evening when, according to the Huffington Post, LaBeouf was spotted chasing a homeless man around Times Square. The man was apparently clutching a McDonald's bag and LaBeouf was desperately trying to catch up with him.

But if that wasn't bizarre enough, what happened when LaBeouf got to the theatre was even stranger...

LaBeouf took his seat in the theatre but was seemingly uncomfortable with those on stage hogging the attention as he continued to shout out throughout the first act. As the Huff Post reports, an audience member said "Shia was being lewd, grunting and yelling in a lascivious way, 'Oh yeaaaaaaaaaaah.' It was really odd and creepy."

Finally the theatre's security, actors and audience had had enough and LaBeouf was escorted out of the theatre. That wasn't before he managed to try out the classic Hollywood line on the security, screaming "F*** you. This is f***ing bullshit. Do you know my life? Do you know who the f*** I am? Do you know who I am?" He even, according to the Huff Post, spat at an officer's feet which forced officers to muzzle him with a face mask.

A spokesperson for the New York Police Department told the Independent "He [LaBeouf] was being rather difficult and combative, verbally. To the point where security guards asked him to please leave the premises and he refused. Police were called and he was detained and arrested."

LaBeouf was taken into custody and charged with disorderly conduct and criminal trespass. He was released shortly after and was immediately assaulted by the assembled press, as TMZ reports. He refused to say anything and continued walking, still wearing a ripped and stained blue t-shirt. 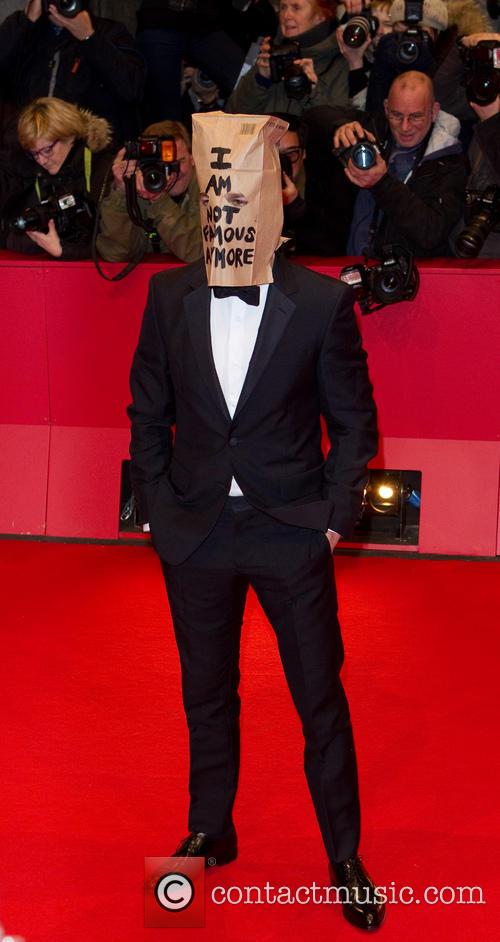 But what went wrong for the 28-year-old actor? Starting off in a series of Disney films when he was in his early teens, he now appears to be, politely put, an eccentric and unpredictable individual. His legal woes certainly seem to go back some way, have a look at the timeline and see:

2000 - Aged 14 LaBeouf was first brought to our attention when he starred in Disney's Even Stevens.

2003 - LaBeouf gets his first starring role in the film Holes and continues to appear in big budget movies for the next four years.

February - LaBeouf was arrested after threatening his neighbour in L.A. The neighbour reportedly refused to move from the driveway when LaBeouf was attempting to gain access to the garage. LaBeouf allegedly rammed his car into his neighbour's, as the Independent reports.

June - LaBeouf lands the role of Sam Witwicky in Michael Bay's Transformers series and the film is released in June, catapulting LaBeouf further into the public eye.

November - He was arrested in a Walgreens (a pharmacy) in Chicago for trespassing after being asked to leave the store. The charges were later dropped.

March - A warrant was issued by a Los Angeles judge for LaBeouf's arrest after he failed to appear in court. It was later withdrawn after the actor's legal representative made an appearance.

July - LaBeouf was involved in a car accident in Los Angeles in which his truck was collided side on with another vehicle. He was driving and his vehicle rolled, crushing his left hand. Police arriving at the scene believed they could smell alcohol on LaBeouf's breath and he refused to take a breathalyser test. After an investigation by the LAPD, it was ruled LaBeouf was not at fault.

February - LaBeouf and an unnamed man were arrested for brawling in a L.A. pub. They were taken in for questioning but no charges were filed.

February - LaBeouf caused widespread confusion when he walked out of a film at the Berlin Film Festival. He later appeared wearing a paper bag over his head emblazoned with the words "I am not famous anymore."

May - LaBeouf was thrown out of an L.A. restaurant for allegedly urinating on one of the walls, as TMZ reports.

26th June - LaBeouf was spotted chasing a McDonald's wielding homeless man through Times Square.
He refused to remain quiet throughout the first act of Cabaret at the Studio 52 theatre and was escorted out. Outside he was met by six officers and charged with disorderly conduct and criminal trespass. 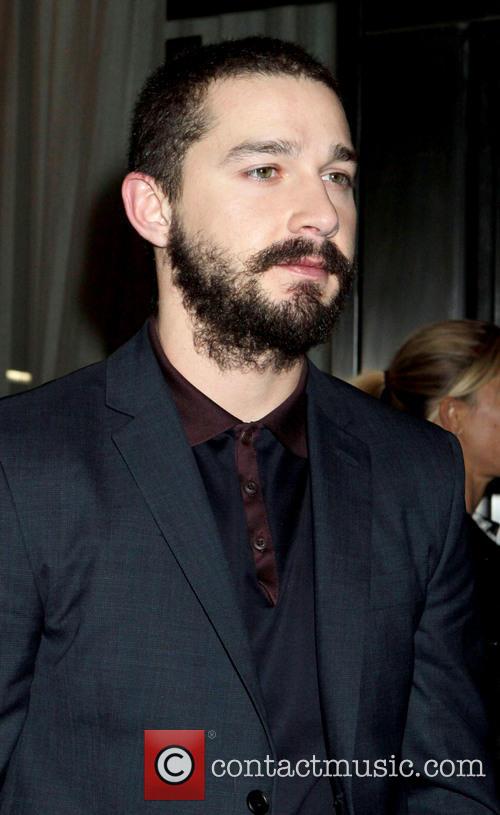 Shia LaBeouf has been arrested on numerous occaisons.