Shia LaBeouf In Most Awkward Interview Ever?

The 28 year old actor, who has been behaving somewhat strangely in 2014, gave an awkward / brilliant / delete-as-appropriate interview with Dazed and Confused.

We’ve all seen our fair share of awkward celebrity interviews, but few could be as extreme as actor / performance artist Shia LaBeouf’s recent conversation with a journalist. In a sit-down with Dazed and Confused magazine’s Aimee Cliff, the interviewer and interviewee simply sat down and stared at each other wordlessly for just over an hour. Hmmm… 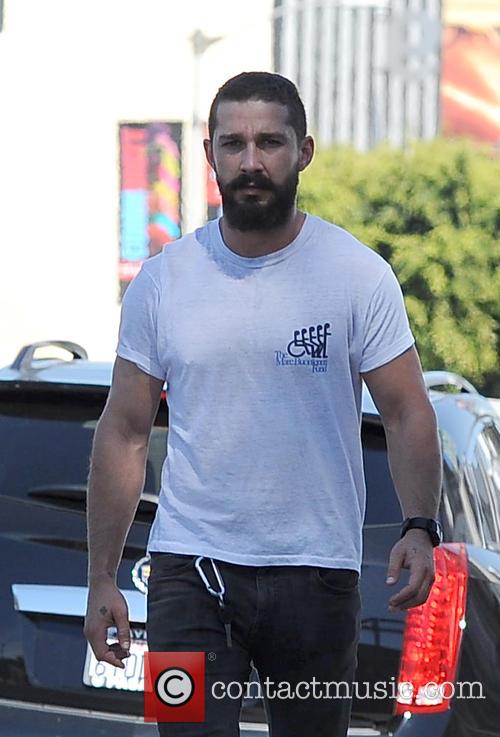 Shia LaBeouf, pictured earlier this year, engaged in an entirely silent interview with Dazed and Confused

The full video can be seen on Dazed’s website, and is a split screen of the pair looking blankly at each other, occasionally smiling and breaking into nervous laughter. It was recorded with go-pro cameras attached to each other's heads.

In an e-mail exchange leading up to the ‘#interview’, where the two corresponded at length, the idea seems to have been LaBeouf’s to communicate without words, and to let his eyes and body language do all the talking, and Cliff apparently went along with the idea.

The e-mail exchanges cover topics such as faith, cynicism, ‘metamodernism’, and even some claims by LaBeouf that he was assaulted during a performance art exhibition earlier this year, so there is plenty of language and content to their interview, just not face-to-face.

More: Shia LaBeouf arrested after interrupting a performance of ‘Cabaret’

The 28 year old’s behaviour has been rather erratic over the last year or so. In June 2014 he was arrested after interrupting a Broadway performance of ‘Cabaret’, and appeared to be drunk while doing so.

At the premiere of Nymphomaniac back in February, he appeared on the red carpet with a paper bag on his head with the words ‘I Am Not Famous Anymore’ written on it. This one, however, was later explained as a promotional undertaking ahead of LaBeouf’s #IAmSorry exhibition which took place later in 2014.