Sour Grapes? Bizarre Behaviour From Shia LaBoeuf At The Play He was Fired From

Shia LaBeouf attended the opening performance of the Broadway play Orphans on Tuesday night, despite having been fired from the play around a month earlier. ‘How supportive and mature of him,’ you may be thinking. Well… not quite. This is Shia LaBeouf, we’re talking about here – you know, the former child actor who hasn’t quite managed to shake off the whole ‘spoilt brat’ thing that most child actors have? No, it turns out that Shia went to the effort of sitting through the entire performance of Orphans, just to make a highly sarcastic gesture at the end, thumping the stage with over-exaggerated enthusiasm as his replacement, Ben Foster, took a bow. Bitter? Um, yes, just a touch, it seems. 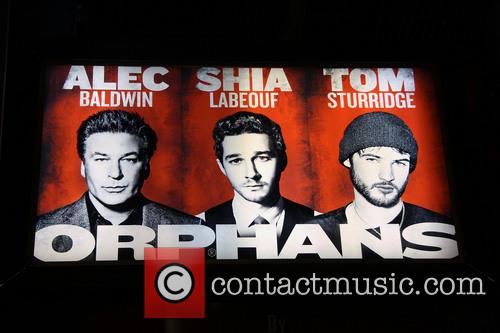 The cast that never was...

According to a report from New York Times, La Beouf appeared to be at the show alone and sat on the front row, on the aisle. He left his seat during the interval but returned for the second half. At the curtain call, Shia was the first audience member to stand, jumping to his feet “before any other audience member to give a standing ovation at the end.” As Foster took a bow, his predecessor “rapped his palm on the stage.” He left soon after.

La Boeuf was fired from the play – a pretty rare occurrence in such high profile Broadway productions – during the second week of rehearsals. After the dismissal, it became apparent that he had reportedly clashed with the director Daniel Sullivan and his co-star Alec Baldwin. 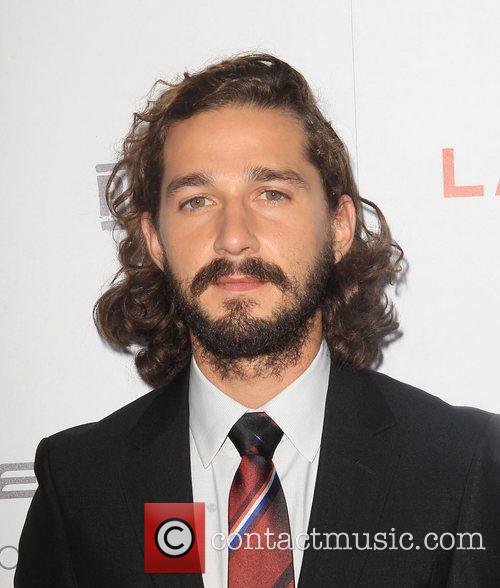 Shia LaBeouf: Was his enthusiastic response genune or sarcastic?