Shia LaBeouf Arrested: Actor Adds Another Incident To His Long List of Troubles

We thought he’d been a bit too quiet recently

Troubled actor Shia LaBeouf has found himself back in the headlines, after being arrested and charged after an incident which took place during a New York theatre production of Cabaret. The actor was reportedly in tears as he was led away by police after a bizarre outburst which saw him stumbling into the production and “harassing” theatre-goers. The 28 year old has since been charged with criminal trespassing and two counts of disorderly conduct. For Shia this latest incident is just another in his already lengthily list of public troubles. From bar fights, to plagiarism claims, arrests and even wearing a paper bag on his, Shia LaBeouf certainly has a colourful history of trouble. 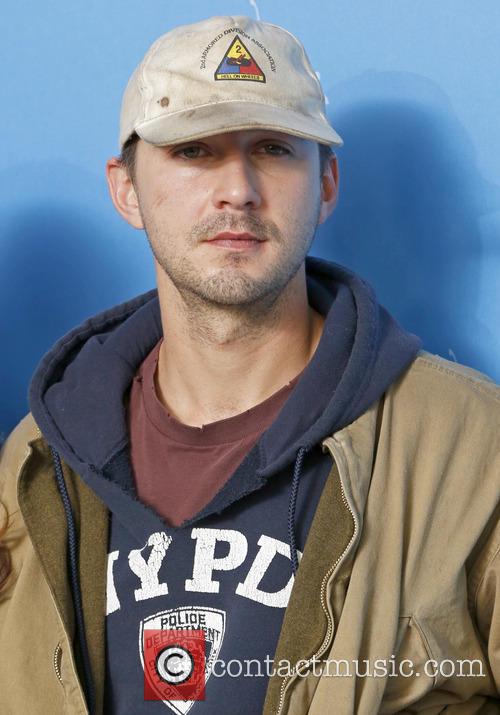 Shia was arrested during a performance of Cabaret

Shia’s first run in with the law came in 2005 when the actor was arrested and charged with assault with a deadly weapon, after he allegedly threatening his neighbour by driving into his car. Two years later he found himself in trouble again after reportedly refusing to leave a Chicago pharmacy. The actor was subsequently arrested for misdemeanour criminal trespassing, but the charges were later dropped. In 2008 he was involved in a car crash, after another vehicle, who had run a red light, hit the side of his truck. When police responded they allegedly they could smell alcohol on Shia’s breath and he was arrested for misdemeanour drunk driving. The charges were later dropped.

It seems Shia isn't the type of guy you’d want to get on the wrong side of in a bar. In 2011 he was involved in an altercation with a man at a Los Angeles bar. Shia was reportedly punched in the face during the altercation, but neither him nor his fellow drinker were arrested over the incident. A year later he’d find himself involved in another bar room scuffle this time in England, when he was drinking in the Hobgoblin pub in New Cross. Two years later at the very same pub, Shia would be caught on video head butting a man after accusing him of saying something about his girlfriend’s mother.

More:  Shia LaBeouf pulls out of Rock The Kasbah

Shia’s been accused of plagiarism more than once. First his short film Howard Cantour.com was just a little too close in resemblance to 'Justin M. Damiano', a 2007 comic by 'Ghost World' creator Dan Clowes. Then his comic books, 'Let’s Fucking Party' and 'Stale n Mate' drew too much of a comparison to Benoît Duteurtre’s 'The Little Girl' and the 'Cigarette and Assault' by Charles Bukowski. Having seemingly not learned his lesson, he then followed this up by tweeting a description of his next project, 'Daniel Boring' which happened to be an identical to the one Clowes had done for his comic. Then as an apology to Clowes, Shia hired a plane to sky write “I am sorry Daniel Clowes”. A few days later he’d employ the skywriting method once again, as a fleet of planes carried the message “STOP CREATING” over Los Angeles. 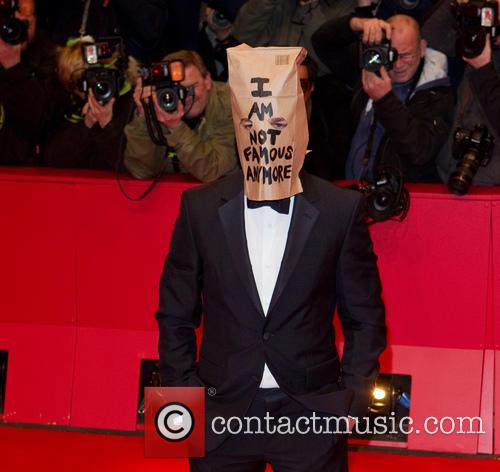 Yes that's Shia under there

Shia wore a paper bag over his head with ‘I am not famous anymore’ written on it, to the Berlin premiere of Nymphomaniac. But really that’s just the tip of the iceberg with Shia. He also once dropped acid in front of the cast and crew members of his movie Charlie Countryman. One of the actors, Rupert Grint, later described how LaBeouf “smashed the place up, got naked and kept seeing this owl.” Yep, unfortunately that sounds like Shia.