Shia was arrested at the weekend for a disturbance at a hotel in Georgia, and bodycam footage from the arresting officers showed him using foul language.

Following the emergence of video footage of him directing foul language at policemen while being arrested at the weekend, actor Shia LaBeouf has apologised and revealed that he’s seeking professional help for addiction.

The 31 year old actor was arrested in a hotel lobby in Savannah, Georgia on Saturday (July 8th) at 4am, for “using profanities and vulgar language in front of the women and children present” after he was denied a cigarette from somebody, according to the local police.

Two days later, bodycam footage from the arresting officers showed LaBeouf ranting about race, calling an officer a “dumb f***” and telling them he had “millionaire lawyers”. 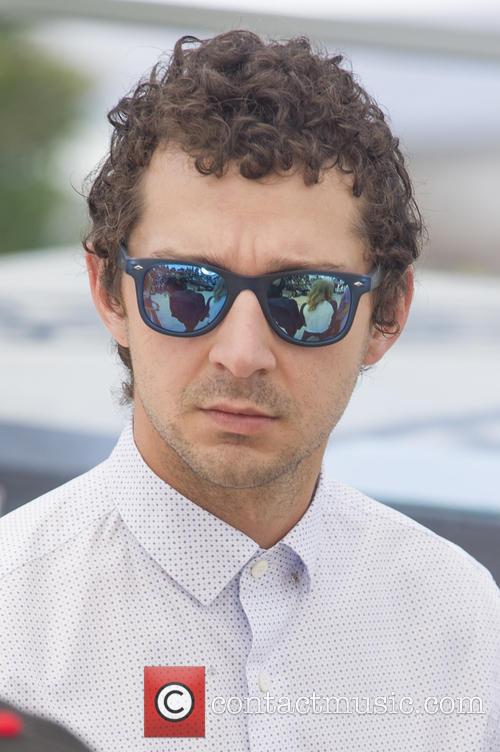 Now, he’s taken to Twitter to issue an apology for his actions, and that the incident is “a new low… I hope is the bottom.”

“I am deeply ashamed of my behaviour and make no excuses for it,” he wrote on Thursday morning (July 13th). “I don’t know if these statements are too frequent, or not shared often enough, but I am certain that my actions warrant a very sincere apology to the arresting officers, and I am grateful for their restraint. The severity of my behaviour is not lost on me.”

More: The extent of Shia LaBeouf’s tirade at cops is revealed in video footage

Furthermore, the former Transformers star revealed how he is struggling with addiction and has taken steps to sorting himself out.

“My outright disrespect for authority is problematic to say the least, and completely destructive to say the worst,” Shia added. “It is a new low. A low I hope is the bottom.”

“I have been struggling with addiction publicly for far too long, and I am actively taking steps toward securing my sobriety and hope I can be forgiven for my mistakes.”

LaBeouf was in the area filming his new project, The Peanut Butter Falcon, in which he stars alongside Fifty Shades’ Dakota Johnson.