The actor's 'He Will Not Divide Us' installation has been shut down for a second time, having relocated from New York to Albuquerque.

Shia LaBeouf’s anti-Donald Trump art installation has been shut down for a second time in less than two weeks, on this occasion over public safety issues after gunshots were allegedly fired in the area.

The increasingly eccentric 30 year old actor set up the #HeWillNotDivideUs at the Museum of the Moving Image in Queens, New York, on the day of Trumps’ inauguration as president back in January. However, it quickly became a focal point for trouble as pro- and anti-Trump protestors were increasingly coming to blows. 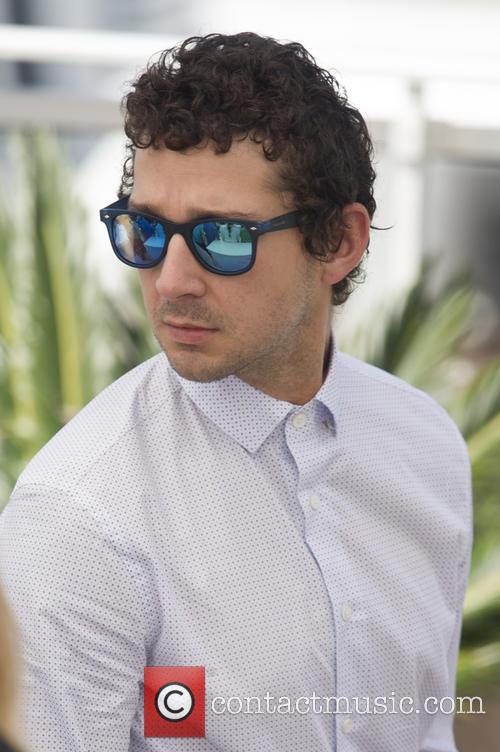 The museum eventually shut down the livestream, saying that the installation was becoming a “flashpoint for violence”, but it was soon moved to Albuquerque in New Mexico, where the latest incident has occurred. Various reports indicated that shots had been fired close to the installation, but further details have not been forthcoming. No injuries or fatalities are reported.

LaBeouf himself took to Twitter to confirm what had happened: “We have taken the stream down after shots were reported in the area. The safety of everybody participating in our project is paramount.”

The actor and activist set up the installation, in which the public is invited to stand in front of a live-streaming video camera and repeat the words ‘He Will Not Divide Us’ for as long as they want, as the latest in a series of real-life art projects he’s been doing over recent years with artists Nastja Säde Rönkkö and Luke Turner.

The installation had been intended to run for the entire duration of Trump’s presidency from his inauguration back on January 20th.

However, LaBeouf himself was arrested and charged with misdemeanour assault and harassment after he got into an altercation with a pro-Trump protestor on camera in late January. He will appear in court to face charges in April.

More: Shia LaBeouf arrested at his anti-Donald Trump installation after scuffling with man