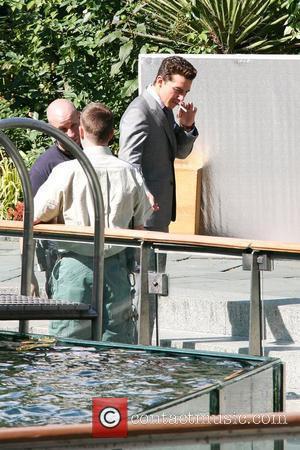 Shia LaBeouf has become so hooked on the world of finance while shooting Oliver Stone sequel WALL STREET 2: MONEY NEVER SLEEPS - he's started trading in stocks and shares.
LaBeouf plays a young Wall Street whizzkid who dates the daughter of Michael Douglas' Gordon Gekko character in the forthcoming film - currently shooting on location in New York City's financial district.
And, according to onset sources, the Transformers star has been shadowing real traders and trying his hand at the stock exchange - and winning huge sums.
An insider tells Star magazine, "He's been learning the ins and outs of the market. Shia says that he's made more than $50,000 already."