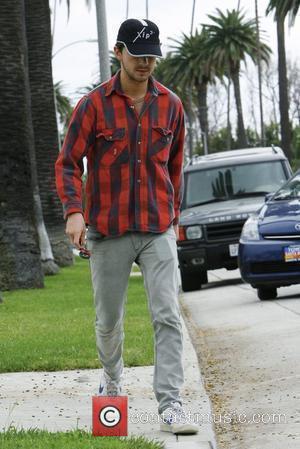 Shia LaBeouf, chef Gordon Ramsay and Lord Of The Rings star Sean Astin will be among those making history in the Los Angeles Marathon on Sunday (21Mar10).
The trio will be among the celebrities taking part in the run, which has sold out for the first time in its 25-year history.
Twenty-five thousand marathon men and women will gather at Dodgers Stadium for the start on Sunday morning.
Wrestler-turned-film star Dwayne Johnson and actress Julia Louis-Dreyfuss will be among the stars cheering on the runners at checkpoints along the route.
Last year's (09) marathon winner, Kenyan Wesley Korir, is the man to beat again. Reality TV star Andy Baldwin is expected to be the first celebrity to cross the finish line in Santa Monica, California.