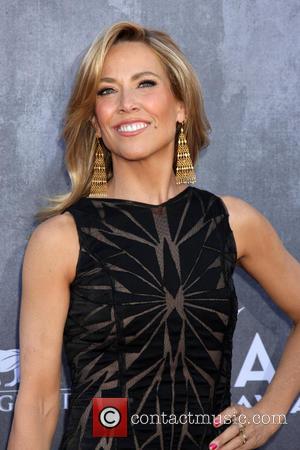 Country star Sheryl Crow is throwing her support behind Petra Nemcova's Indian Ocean tsunami charity fundraiser by signing up to perform, 10 years on from the tragedy.

The Czech model was on vacation in Thailand when the deadly tsunami struck, killing almost 280,000 people, including her fiance Simon Atlee.

She subsequently founded the Happy Hearts Fund to help rebuild schools in areas devastated by natural disasters and she will host a gala at New York's famed Cipriani restaurant on 19 June (14) to boost donations.

Crow has now agreed to perform at the benefit, alongside Black Eyed Peas rapper apl.de.ap, who will also be honoured for his charity work.

Nemcova says, "We have a goal to commemorate (the tsunami's 10th anniversary) with the rebuilding of 100 disaster-resilient schools in nine countries and to shine a light on the need for sustained response to help countries recover after a natural disaster.

"My deepest gratitude goes to everyone who has supported us over the last few years and has helped us create a bigger and more powerful wave than the Tsunami did - a wave of hope, empowerment, opportunities and brighter future."

The beauty has already helped to rebuild 85 schools around the world via her Happy Hearts Fund.