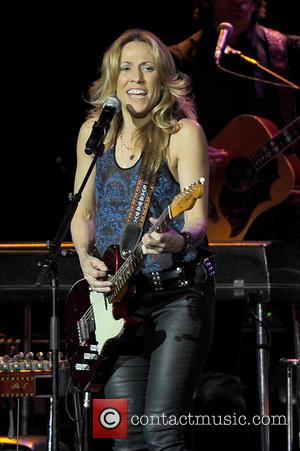 Rocker Sheryl Crow is urging reporters and media folk to stop asking her about her former lover Lance Armstrong's drug-use scandal - because she is tired of responding.

The singer/songwriter dated the disgraced cyclist for three years a decade ago, and when he confirmed reports about his doping, which landed him a lifetime ban from the sport, Crow became a media target, constantly asked about how she felt and what she knew.

And now she has had enough.

She tells the new issue of Rolling Stone magazine, "It probably sounds really insulting but this is one of those 'I-don't-give-a-f**k moments; I don't think about him. It's a nuisance when I'm asked about him, because they weren't the happiest days.

"People still attach me to him, and it's gross... I don't really want to talk about that."