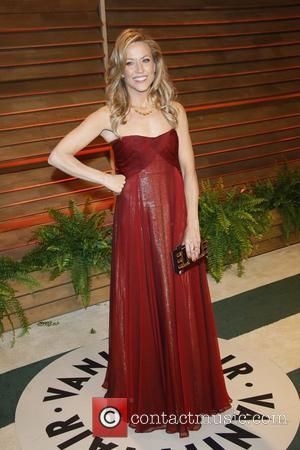 The stage production was originally scheduled to premiere at San Francisco's Curran Theatre in 2012, before a Broadway run in 2013, but several setbacks stalled the plans.

Now, a premiere date has been set for December (14) at the Signature Theatre in Arlington, Virginia.

The play is based on Levinson's 1982 film of the same name and centres on a group of longtime friends who reunite in their 20s at their old hangout.

Crow wrote the music and lyrics and Levinson adapted the book for the show from his Oscar-nominated screenplay.

This is the first foray into musical theatre for both.

Casting details will be announced at a later date.