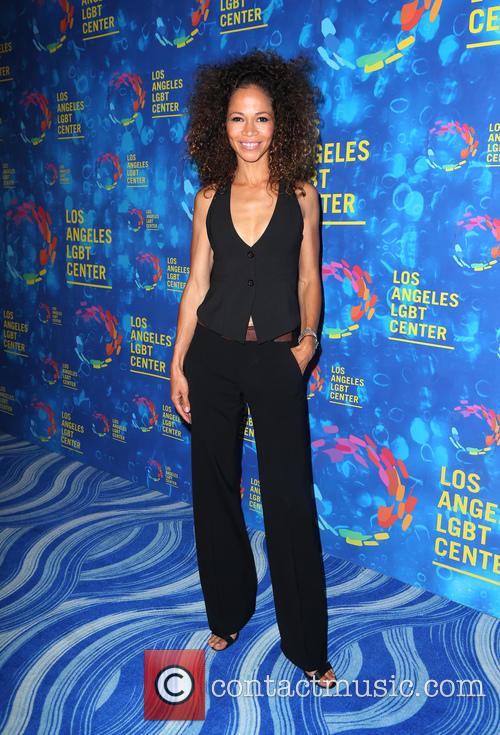 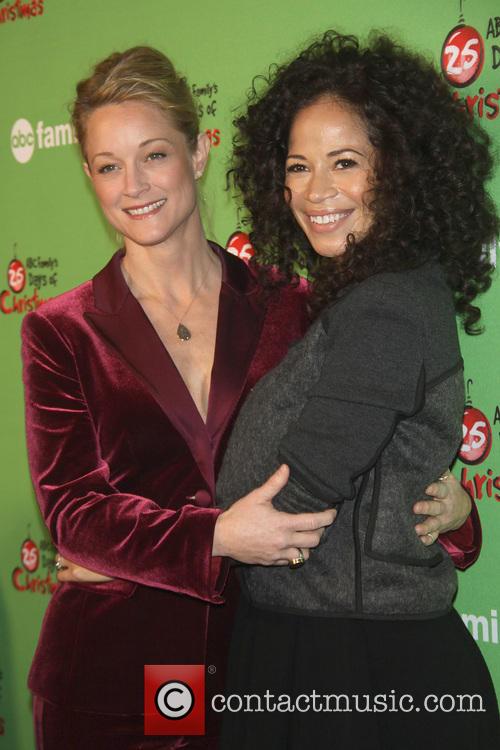 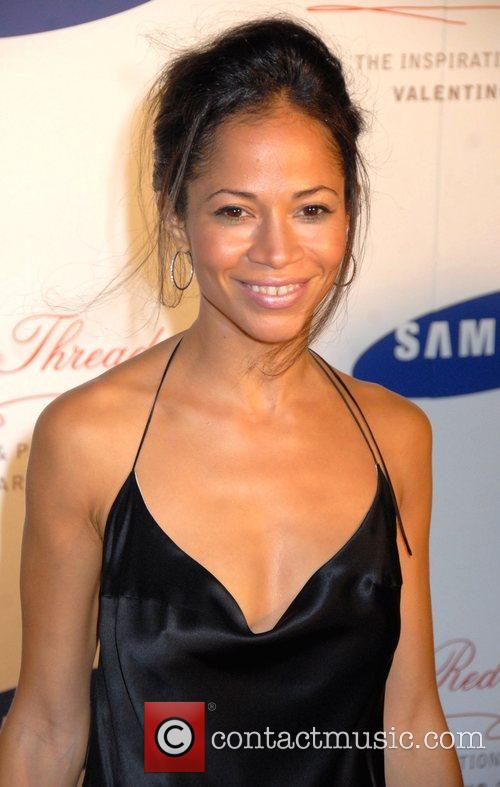 By Norm Schrager
Bad
Ridiculously awkward direction and poor pacing are only two of the black marks on Finding Home, an overdone family drama that plays like a Hallmark special -- circa 1970s. Directed and co-written by Lawrence D. Folds, creator of action/horror entries like Don't Go Near the Park, this fluffy feature contains a curious combination: lead actors of minimal skill and three supporting actors with top-shelf pasts.

Oddly enough, all three were most visible -- and successful -- during the 1970s and early '80s. Louise Fletcher, noted for her Oscar-winning turn as Nurse Ratched in One Flew Over the Cuckoo's Nest, plays the just-deceased grandmother of the story, remembered lovingly through flashbacks; Jason Miller, intense Oscar nominee for The Exorcist, is here as grandma's helpful estate attorney; and Geneviève Bujold (Tightrope, Choose Me, Dead Ringers) plays the caretaker of the Maine lakeside inn Grandma owned for decades.