Sherilyn Fenn Has Reportedly Signed On To Appear In David Lynch's Reprisal Of Twin Peaks. 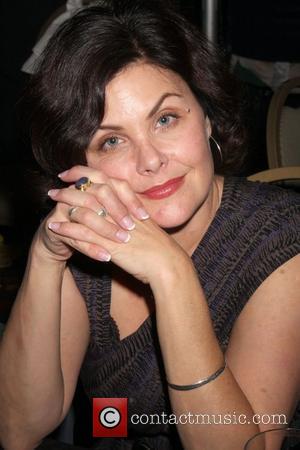 Editors at Deadline.com report the actress will reprise her role as Audrey Horne when the show returns in 2017. Kyle MACLachlan previously signed on to return, but it was reported that Lara Flynn Boyle opted against coming back to the TV drama.

Miguel Ferrer will return as as FBI Agent Albert Rosenfield, and David Patrick Kelly is said to be reprising his role as Jerry Horne. New rumoured additions to the cast include Amanda Seyfried, Jennifer Jason Leigh and Balthazar Getty.

Lynch and his Twin Peaks co-creator Mark Frost have reportedly penned one long script for the series, which will be shot as a continuous movie and edited down into episodes.

The return of the series was originally commissioned for nine episodes, but it is expected to run considerably longer.