Actress Sheridan Smith is on a high after critically-acclaimed performances in the West End stage show, Funny Girls and her turn as Julie Bushby in the gritty BBC drama, The Moorside, depicting the infamous kidnapping of young girl Shannon Matthews by her mother, Karen. 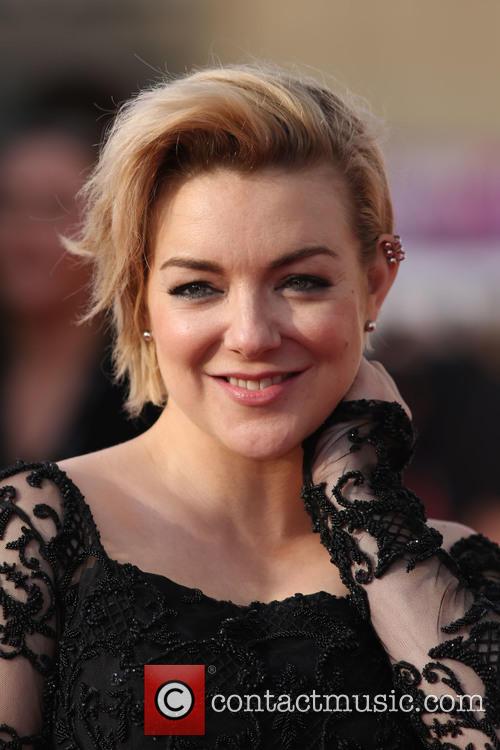 Sheridan Smith to team up with David Walliams

Now the star is teaming up with comedian and writer David Walliams to tell his best-selling children’s tale, Ratburger.

MORE: Sheridan Smith Makes An Emotional Return To The Stage After Father's Death

The two acting tour de forces will join for the project at Christmas which will be televised by Sky and include other big names including Mark Benton (Waterloo Road), Nigel Planer (Young Ones) and Ben Bailey Smith (Law and Order: UK).

Ratburger tells the story of a little girl called Zoe who struggles to keep her pet rat out of the hands of evil Burt from Burt Burgers, who’s eager to serve the pet up for dinner.

Smith’s character has yet to be confirmed, while Walliams will play Burt, but it is a big coup for the adaptation with Smith a lucrative star for all performances she’s involved with.

Smith has previously teamed up with Walliams in the 2012 adaptation of his novel, Mr Stink and in an episode of Walliams and Friends.