Sheridan Smith is "really honoured" and "thrilled to be playing Cilla, as she is a British icon," in the upcoming Jeff Pope-written three part series for ITV, which will follow the early years of the Liverpool native's career. 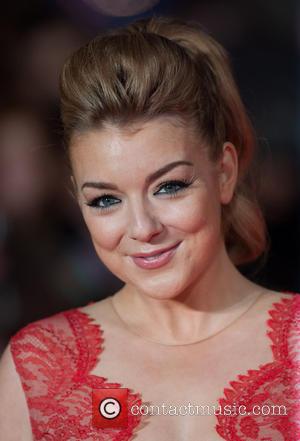 Sheridan Smith has signed on to play Cilla Black in an upcoming three-part drama for ITV.

The 32 year-old actress will portray the Liverpool native's "rocky rise to fame and will capture the essence of 1960s Liverpool."

The upcoming series, which was penned by BAFTA winner and 'Philomena' writer Jeff Pope, will focus on her younger years, emerging on the famed Merseyside music scene when she went by her real name, Priscilla Black.

It will also highlight several of Cilla's early relationships, including one with music icons The Beatles, and how their influence and contacts in the industry helped her rise to unexpected heights of fame.

The famous four-piece led Cilla to their manager Brian Epstein, who ultimately ended up falling in love and fighting over her with the 70 year-old's future husband (at the time), Bobby Willis.

Sheridan, who won a BAFTA television award for her role in 'Mrs Biggs', will reunite with the writer John Pope once again.

When speaking on being cast as the legendary TV personality, Smith said, "I am thrilled to be playing Cilla, as she is a British icon.

Adding, "In the 60s, as a young girl from Liverpool, she had numerous number ones and sang with The Beatles, her life story is fascinating."

'The Royal Family' actress also expressed how she was "thrilled to be back at ITV for such an exciting project and to hopefully show a younger audience what a star Cilla has always been and for the older generation they can re-live those swinging 60s! What an era!"

"I can't wait to get up to Liverpool (my favourite city) and start filming. I'm really honoured and just hope I do her story justice."

Filming will begin in Liverpool next month (March 2014) but no word on when the series will air has been released yet. 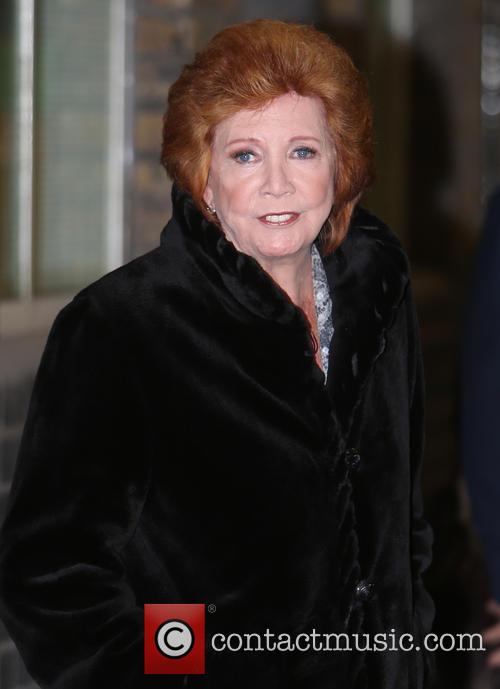 The series will highlight Cilla Black's early rise to fame