Sheridan Smith Is To Follow In The Footsteps Of Barbra Streisand By Reviving Her Iconic Musical Funny Girl In London. 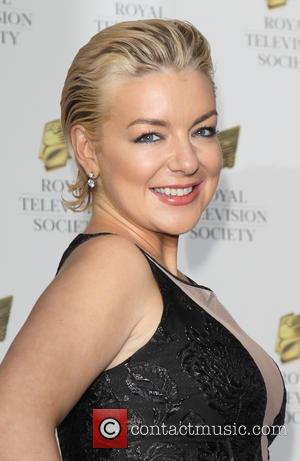 Streisand originated the role of Fanny Brice in the Broadway production in 1964, and she went on to win an Academy Award for her turn in the 1968 film adaptation.

The show was last seen in London's West End in 1966, but Smith is bringing it back to the British capital for a new production which will launch later this year (15).

Funny Girl is slated to open at the Menier Chocolate Factory venue on 2 December (15) and run until 5 March (16).