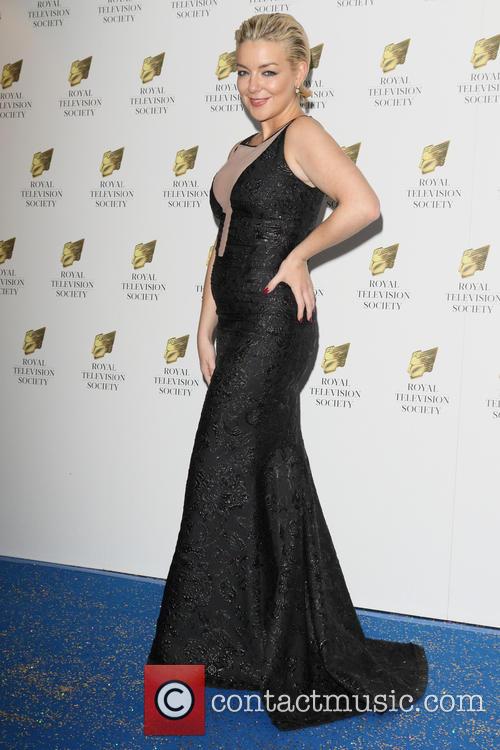 Sheridan Smith will star in BBC drama 'The Moorside Project', filming in early 2016

“The story is a fascinating mixture of what I thought I knew and a whole lot more that I had no idea about,” Smith said in reaction to her casting.

However, news of the proposed dramatization sparked concern among the residents of the estate in Dewsbury when it was first floated in 2014, with a local MP describing such a project as inappropriate.

The BBC has promised, though, to focus less on the media spin and take a different angle. The programme will bring “fresh perspective on a front page story we all remember, focusing not on the crime itself but on the community that lived through it.”

“This was an extraordinary story of our time that rocked a community and thrust it under the media spotlight,” said Charlotte Moore, the controller of BBC1. “As a nation, we only ever saw it from one perspective and I hope this drama will capture what it was like to be at the centre of that community.”