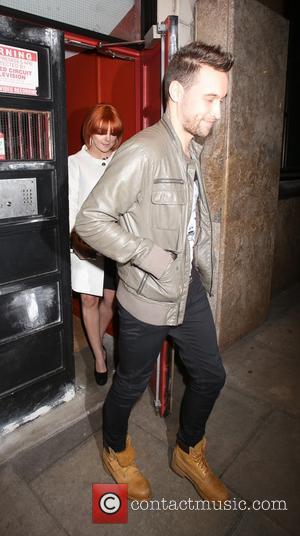 Quartet star Sheridan Smith is planning a night out with Cilla Black as she prepares to play the veteran entertainer in a new Tv mini-series.

The actress will portray the British singer-turned-Tv star in a new small screen drama which will chronicle Black's rise to fame, her early years in the music industry and her links to The Beatles.

Smith has now revealed she wants to get to know Black before tackling the role, so the pair is planning a dinner date.

She tells Britain's Daily Telegraph newspaper, "We are going for dinner. Before we start shooting, I wanted to meet her. I've been watching lots of footage so I feel like I know her inside out."