The death of her father, Colin, from cancer in 2016 hit her hard.

Sheridan Smith has revealed that she strongly considered quitting acting following the death of her father.

The 36 year old actor, famed for her roles in ‘Cilla’ and ‘Mrs Biggs’, was left devastated in late 2016 following the death of her beloved father, Colin Smith, and pulled out of an appearance at the Royal Variety Performance a few weeks afterwards.

Fast forward nearly two years, and Smith is celebrating the release of her debut music album, titled simply Sheridan, at the end of 2017. This marked a bond between father and daughter, as Colin and mum Marilyn formed the country and western duo The Daltons, and Smith and her brother Damian often performed with them on the stage when they were younger. 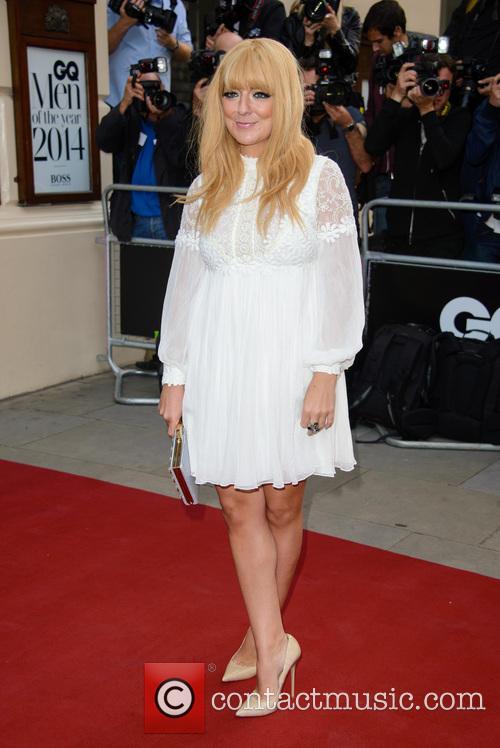 During her show at the Royal Albert Hall in London on Tuesday night (April 24th), the BAFTA winner told the crowd: “I did the album for my dad. There was a time, as everyone goes through, I kind of just lost it and I was totally going to give it all up.”

“The reason I didn’t is you guys,” she continued. “I’ve met so many of you guys and you’re the reason I get up. You’re so supportive.”

Before launching into a rendition of ‘This Is Me’, a song from movie The Greatest Showman, Smith announced: “This next song I would like to dedicate to my daddy. If my dad was here he would be saying shake every single one of your hands, he was so proud.”

Finally, Smith dropped a hint that she had finally found happiness in her love life, making a number of references to a boyfriend throughout the evening, according to MailOnline.