Actress Sheridan Smith Will Compete For An International Emmy Award For Her Tv Portrayal Of Late British Entertainer Cilla Black. 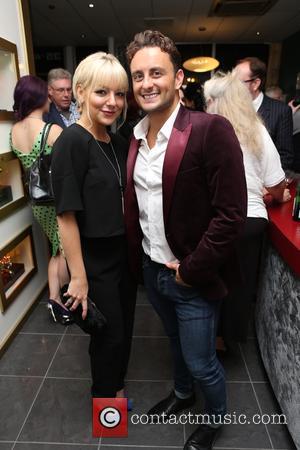 Smith played the titular character in U.K. miniseries Cilla, which documented the singer's rise to fame in the 1960s, and now the project has scored her a Best Actress nod, just two months after Black died, aged 72.

Her nomination is one of seven garnered by Britain, including a Best Actor mention for Rafe Spall for his role in the Black Mirror holiday special White Christmas, opposite Mad Men star Jon Hamm.

Brazil has notched up five nominations, including Best Actress for Fernanda Montenegro, one of the stars of family drama Doce de Mae (Sweet Mother), which is also shortlisted for Best Comedy.

The winners of the International Emmy Awards, organised by officials at the International Academy of Television Arts & Sciences, will be announced at a ceremony at the Hilton New York Hotel in the Big Apple on 23 November (15). Egyptian comedian Bassem Youssef will host the event, which celebrates excellence in TV programming outside the U.S.