The actress made a surprise return to the show on Friday night (July 8).

Sheridan Smith made her return to West End show Funny Girl last night after nearly two months away. Smith, who stars in the musical as Fanny Brice, was signed off from the show in May, after suffering from stress and exhaustion. 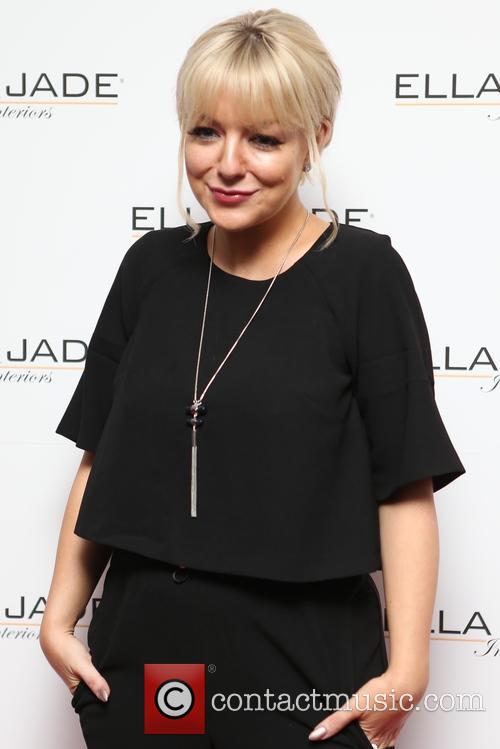 In a statement on the show’s official Twitter account producers said: “We are delighted to welcome Sheridan Smith back to Funny Girl this evening (Friday 8th July). It is currently planned that Sheridan will play the role of Fanny Brice on Saturday 9 July at the evening performance, but not at the matinee.”

The actress was expected to make her return to the West End show this weekend.

Sheridan Smith has been signed off West End show Funny Girl for another month, due to stress and exhaustion. Smith was originally signed off from the show in May for two to four weeks, but her time off has now been extended as she continues her recovery. 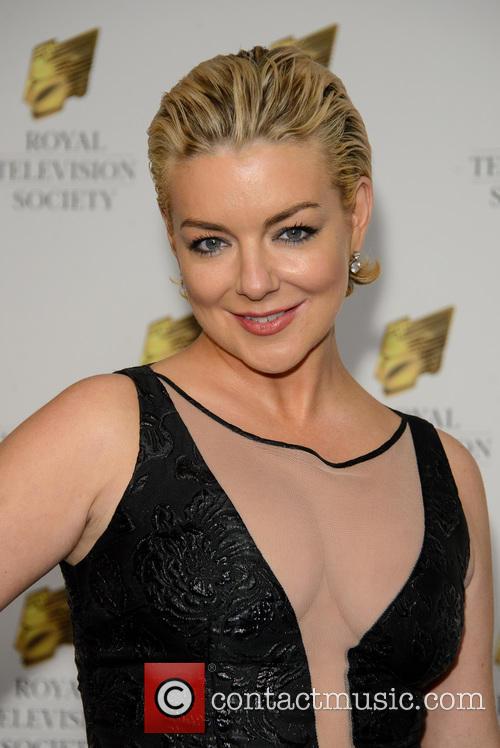 Sheridan Smith has been signed off from Funny Girl for another month.

In a statement, the show’s producers said: “It is, and always has been, Sheridan’s and the producers’ intention that she will return to ‘Funny Girl’, and any speculation to the contrary is entirely inaccurate and unhelpful.

Continue reading: Sheridan Smith Signed Off From 'Funny Girl' For Another Month

The actress was signed off from the show last month with “stress and exhaustion”.

Doubts have been cast over actress Sheridan Smith’s return to West End production Funny Girl, after show ­bosses failed to confirm when she would be back on the stage. The 34-year-old was expected to make her stage comeback today after being given “two to four weeks” off last month due to “stress and exhaustion”. 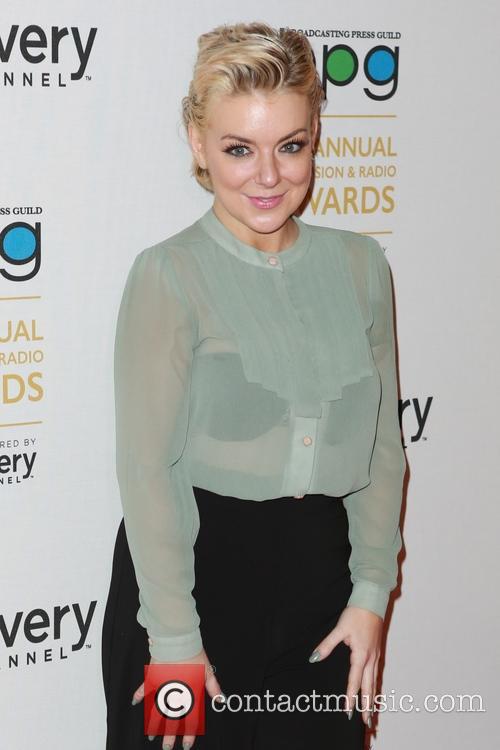 Sheridan Smith’s return to Funny Girl is in doubt.

A source told The Sun: “Sheridan was expected to be back for this weekend. The fact this has not happened is very worrying. Her time off was meant to refresh her batteries and get her head straight. But clearly it’s not worked and bosses feel she’s not ready to return.”

Continue reading: Will Sheridan Smith Ever Return To 'Funny Girl' In The West End?

Ambulances were called to the upmarket Champneys Health Spa in Surrey at the weekend, after Smith was taken ill suddenly.

BAFTA-winning actress Sheridan Smith has reportedly been rushed to hospital after collapsing at an exclusive spa retreat following her extended break from performances of her musical ‘Funny Girl’.

According to a report in The Sun, staff at the upmarket Champneys Health Spa called an ambulance on Sunday evening (May 22nd) after realising that Smith had fallen ill. Paramedics reportedly attended her at the scene before she was taken to Royal Surrey County Hospital in nearby Guildford for further treatment. Fortunately, she was soon discharged and is said to have made a full recovery. 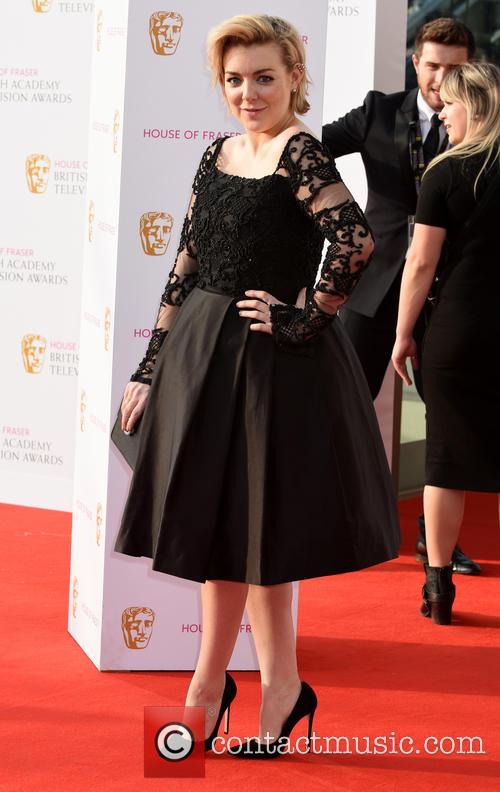 Sheridan Smith at the TV BAFTAs earlier this month

Smith, who is believed to be struggling in the wake of her father's recent cancer diagnosis, has been given a month's leave from 'Funny Girl' to recuperate.

The producers of West End musical ‘Funny Girl’ have announced that its star, Sheridan Smith, is to miss up to a month of performances due to stress and exhaustion.

The announcement comes after the 34 year old actress missed three consecutive performances of the production this week in the wake of the TV BAFTAs on Sunday night (May 8th), at which many speculated that she was displeased at losing out on the best actress award for her part in ‘The C Word’ – a topic close to her heart, since her brother passed away from the disease 15 years ago and her father was recently diagnosed with it. 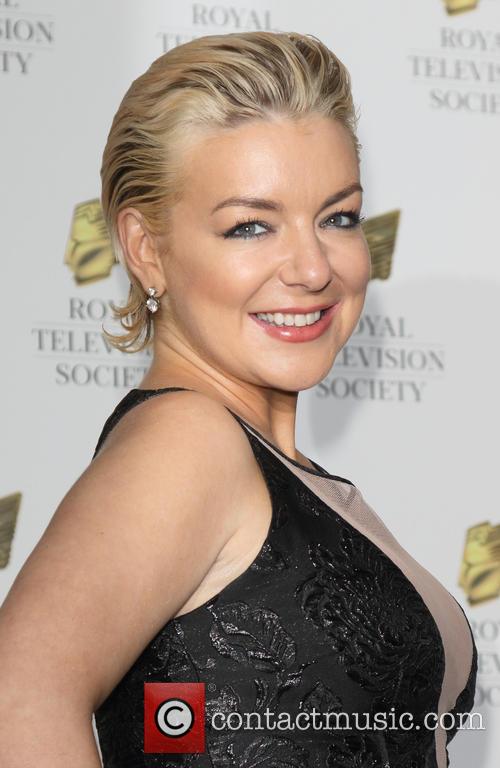 Continue reading: Sheridan Smith To Miss Up To A Month Of 'Funny Girl' Performances Because Of Stress 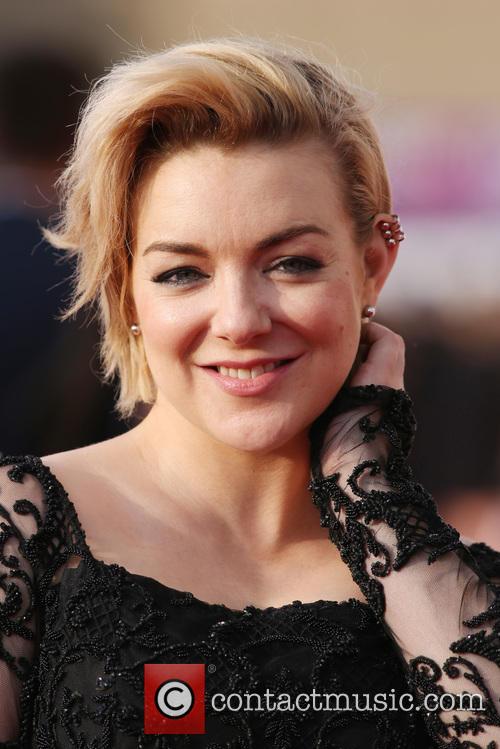 The TV star claims that the producers of 'Funny Girl' have made her feel "pressured" into performing despite her father's recent cancer diagnosis.

British actress Sheridan Smith has lashed on Twitter against the producers of her new theatre comedy ‘Funny Girl’, saying that they have made her feel “pressured” to return to the stage despite her father recently being diagnosed with cancer.

The 34 year old actress was forced to cancel Tuesday night’s performance of the production, revealing her father Colin’s severe diagnosis in the process, and has since hit out at the show’s producers alleging that she’s being hustled back into performing too quickly.

Continue reading: Sheridan Smith Hits Out At Musical For "Pressuring" Her To Return To Stage

Smith's Titania in the Shakespeare adaptation has been described as "excellent."

Michael Grandage's updated take on William Shakespeare's centuries old comedy, A Midsummer Night's Dream, has finally premiered at London's Noel Coward theatre. Set in the 60s, the psychedelic and confusing aspects of the play work well with the bright costumes, joint smoking and dress up games; the fairies are reimagined as a group of stoner, free-loving hippies with actress Sheridan Smith as Titania at the helm. 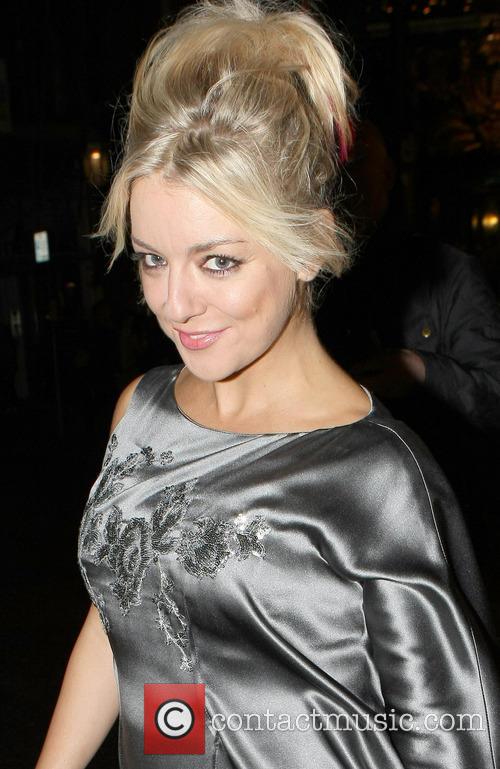 The story, written in the 16th century, follows the exploits of four young Athenian lovers who become embroiled in a romantic mismatching after they enter the woodland realm of a civilisation of mischievous and meddling fairies.

The TV BAFTAs were held last night, and with two wins Olivia Coleman's name was on everybody's lips by the end of the night.

The TV-leg of the British Academy of Film and Television Arts Awards was held last night (May 12), offering thrills, spill, tears and laughs as always, as well as indicating who the United Kingdom's next national treasure in waiting might very well be. Peep Show actress Olivia Coleman picked up two awards on the night, finally earning plaudits on the back of decades spent working on TV.

The actress, who won two BAFTA awards for Best Supporting Actress (Mo's Story) and Best Female Comedy Performance (Twenty Twelve), was clearly overwhelmed with her first win, and by the time her name was called out for a second time she could barely keep things together - but managed to get through without breaking down, a quality that will no doubt endear her to the British public all the more. This morning, whilst speaking to ITV's Daybreak, the actress explained her disbelief and how the wins compare with having children and getting married. She said, "I haven't come up with a good answer yet, it feels amazing, feels amazing. So I've lost the ability to be eloquent!" 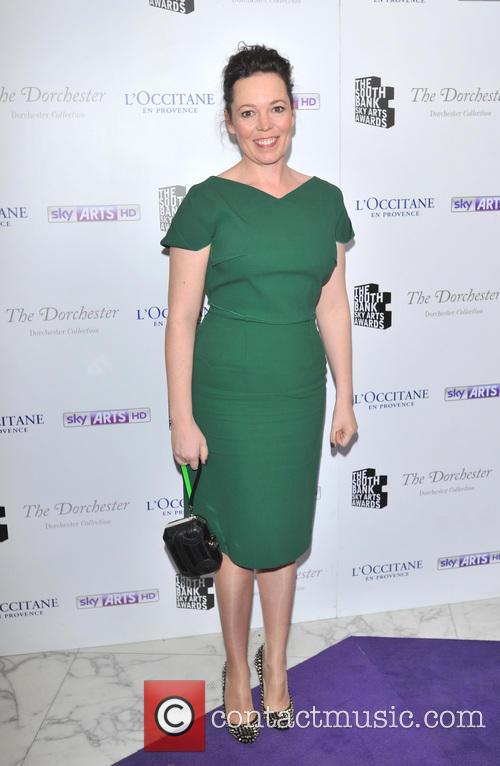 Olivia Coleman's stock is on the up 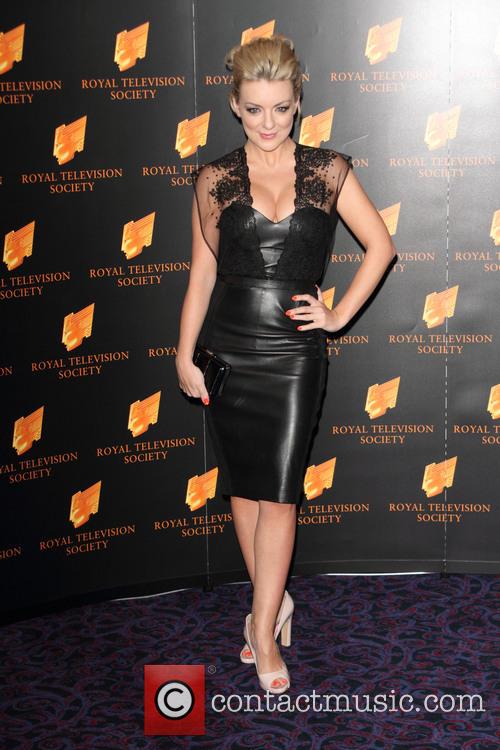 Dustin Hoffmans' Directorial Debut, 'Quartet', How Did He Do?

By Lorna Greville  in Lifestyle / Showbiz on 25 January 2013

Double Oscar winner Dustin Hoffman has, at the age of 75, finally switched to directing. While many were surprised it had taken him so long, others were distinctly apprehensive about what Hoffman may offer. As the reviews roll in it appears that Quartet is a light hearted delight and that Hoffman has triumphed.

As well an A-lister as a director, Hoffman brought in some of Britain's best loved actors and actresses. Maggie Smith, Billy Connolly, Sheridan Smith and Tom Courtenay star in a sweet story set in an home for elderly and retired musicians. When an old star turns up, a group in the home attempt to get her to perform again in their quartet, but with old romances and a worn ego to get in the way, it's a struggle for them to persuade her.

Rolling Stone puts Hoffman's skill down to his long career, saying he "directs with elegance" and describes the movie as "flushed with humor and tenderness." Likewise, USA Today was also impressed by the veteran actor's directorial skill: "Hoffman directs with elegance, allowing the denizens to be dignified, as well as adorable. We get a strong sense of each major character."

Continue reading: Dustin Hoffmans' Directorial Debut, 'Quartet', How Did He Do?