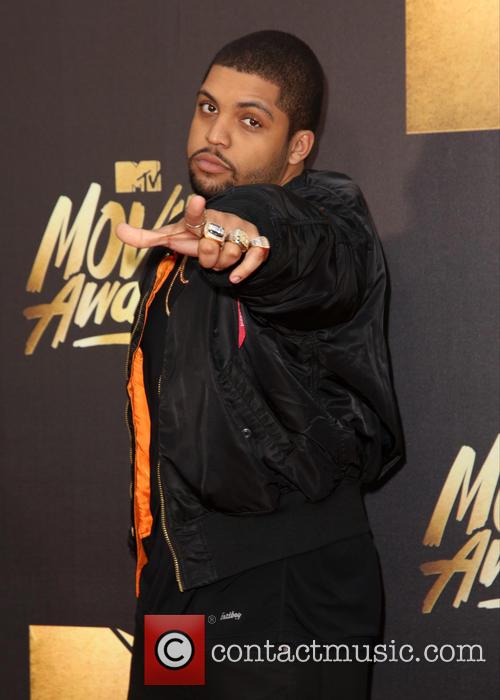 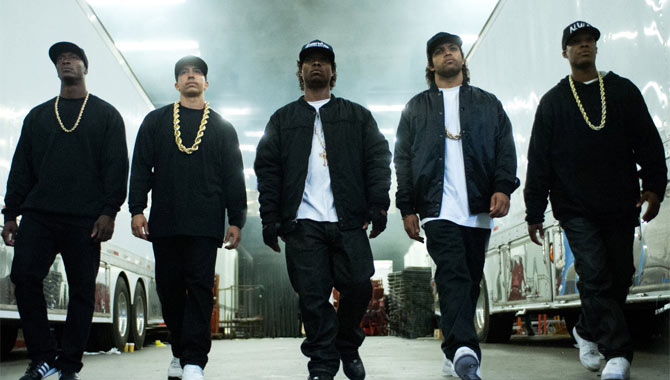 'Straight Outta Compton' is the upcoming biopic of break-out rap collective the NWA, co-produced by former members Dr. Dre and Ice Cube and directed by F. Gary Gray. Cube's son O'Shea Jackson Jr. takes on the role of his father in the movie; his first acting role which Gray insists he didn't get just because of his father. 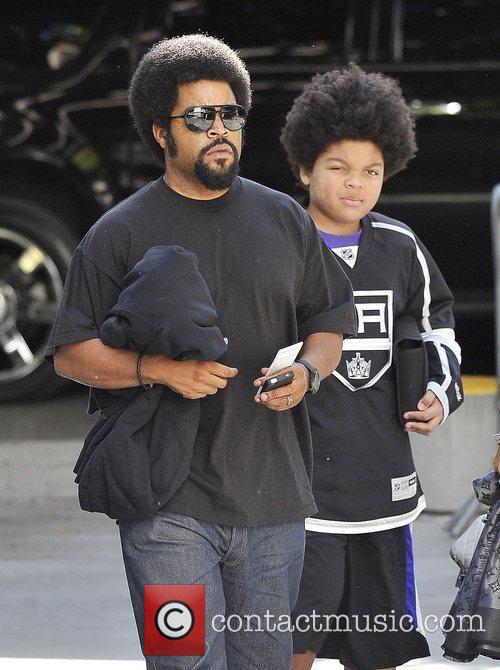