Sultry British singer Shaznay Lewis asked her former All Saints bandmate Melanie Blatt to be a bridesmaid at her clandestine wedding.

The NEVER FELT LIKE THIS BEFORE star, who also had English television actress TERRI DWYER as a bridesmaid, has reportedly married male model CHRISTIAN STORM.

The exact time and location of the ceremony remain closely guarded secrets, but the wedding is believed to have taken place yesterday (21AUG04), somewhere in London. 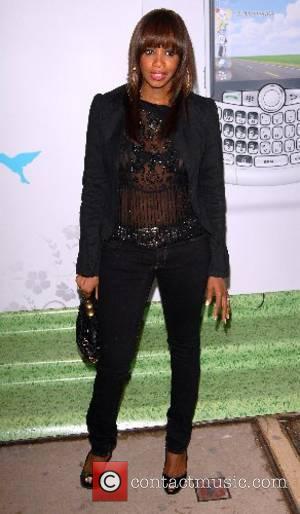