Shayne Ward is heading to the cobbles. 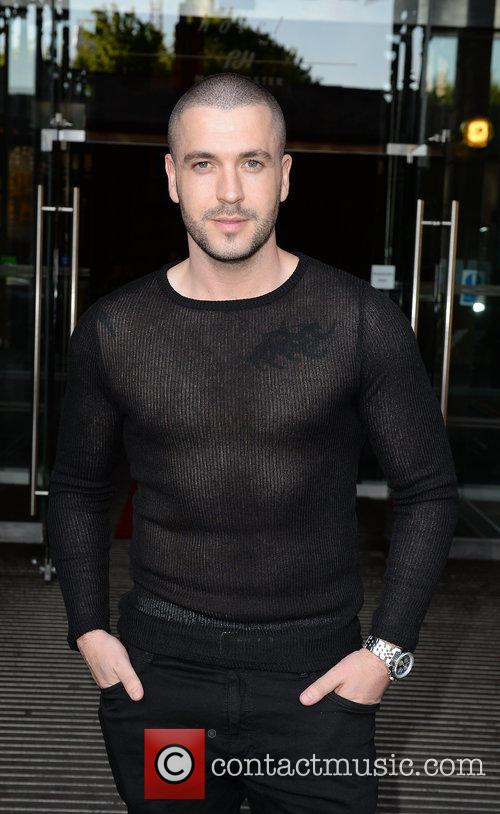 Shayne Ward is to join the cast of Coronation Street

Aiden is penned as the street's new heartthrob and will make an enemy of Tracy Barlow's ex-husband Robert Preston (Tristan Gemmill).

"On hearing the news I had been offered the part on the show I was in total disbelief," he said. "It still hasn't sunk in. Shayne Ward the lad from Manchester, given such a role on such an iconic show - it is an absolute dream come true. I'm excited to walk down those famous cobbles."

He continued: "My family and friends know just how much this means to me and I cannot wait to do them all proud. 2015 has been a great year for me so far and I look forward to joining the Coronation Street family."

Executive producer Stuart Blackburn said:  "When Shayne came in and auditioned we knew he was up against some very stiff competition. But he blew us away from the very get go delivering a charm and a swagger that is perfect for the character. I can't wait to see him in action!"

Though still best known for his pop career, Ward recently received a nomination at the 2012 What's On Stage Awards for his role in Rock of Ages in the West End. He has signed a one year contract with Corrie and will arrive on the famous cobbles in August after hearing of Carla's problems at the factory.

Ward is the latest celebrity name to be cast in the soap. Former Girls Aloud singer Sarah Harding has joined as Robert Preston's on-screen love, while Paddy McGuinness will begin filming a guest role as a survival expert. 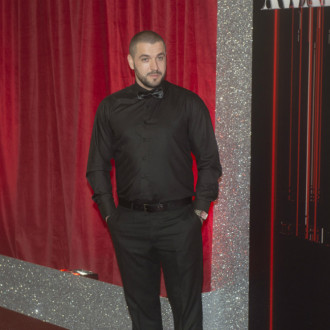