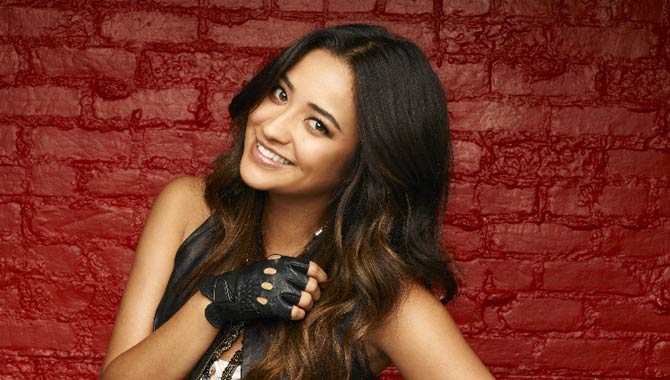 Shay Mitchell insists she is done trying to ''be a people-pleaser''.

Shay Mitchell is fed up of trying to please people.

The 'Pretty Little Liars' star isn't worried about what people think of her anymore as long as she is ''happy and proud of the person'' she is.

Sharing her top tips for 20-somethings, she said: ''You can't please everyone. Stop trying to be a people-pleaser and just aim to please yourself first. If you are happy and proud of the person you are and what you have accomplished before you fall asleep at night, that is all that matters. 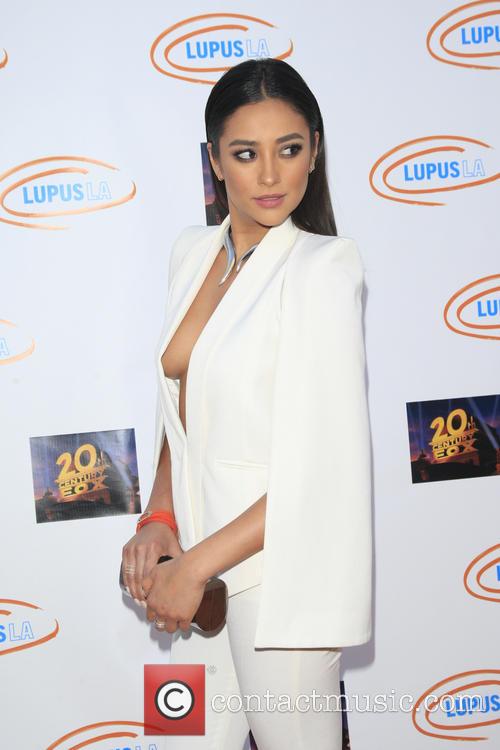 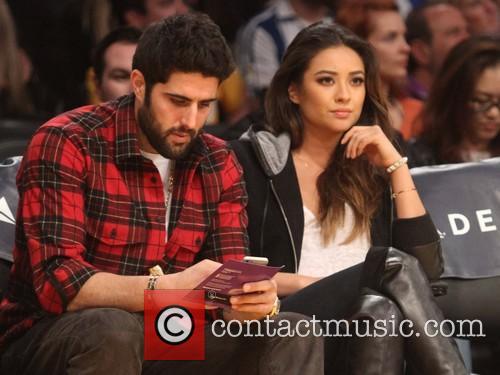 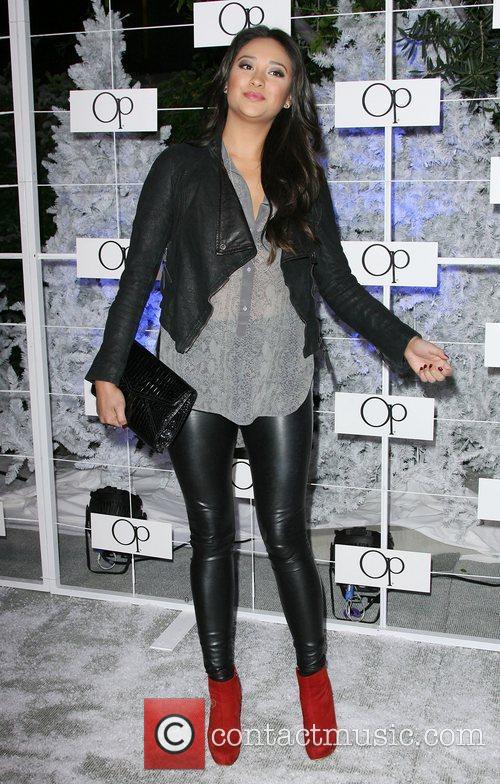 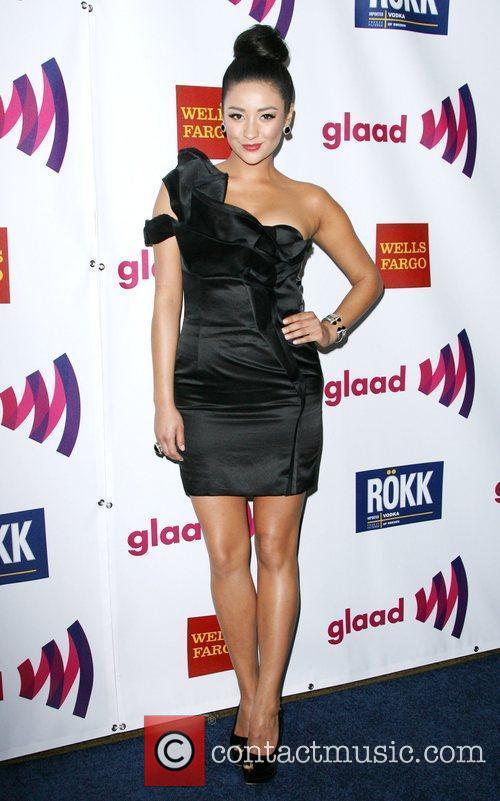 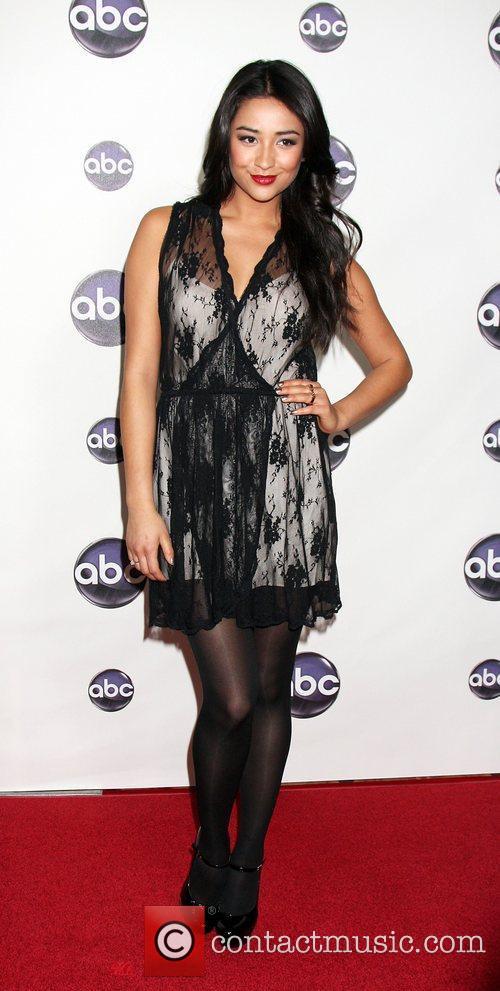 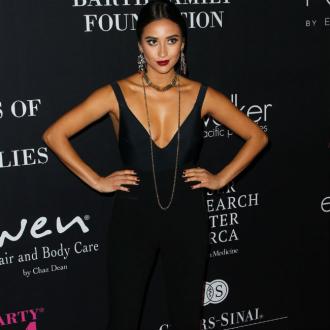