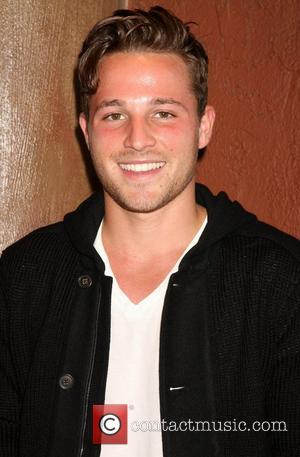 Since the passing of one of Hollywood's great actors in today's film industry, Phililp Seymour Hoffman, another actor has come forward to admit substance abuse issues.

Shawn Pyfrom, who starred in ABC's 'Desperate Housewives', has come forward to share his experiences with battling a drug and alcohol addiction.

The 27 year-old opened up about his past struggles in a lengthy Tumblr post on Sunday (Feb 2nd).

He wrote, "Against the advice of others; I had to write this open letter. I can't stay quiet anymore about this...I am an alcoholic and a drug addict."

Shawn, known for playing Bree Van de Kamp's gay son Andrew on the sitcom, continued, "And yesterday I celebrated five months of sobriety. I'm relatively new to being sober, considering the scope of time that I've been an addict."

"But within that scope, this is also the longest I've been sober; since I began using."

Adding, "I've considered what's at stake, for myself, by sharing this-but I find myself without regard for that. I won't allow my selfish needs to get in the way of potentially reaching another human being's life."

While Hoffman's death inspired this very personal letter, Pyfrom did reiterate that 'The Master' actor's loss isn't any different than anyone else dying. 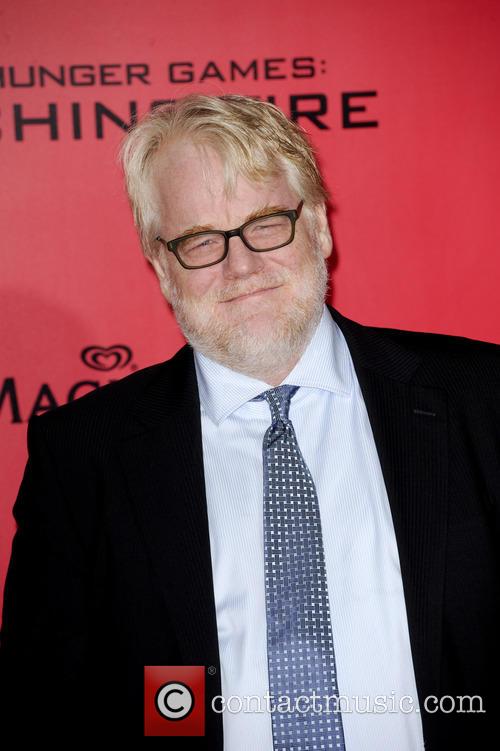 "When news reaches us of a public figure, like Mr. Hoffman, passing away form such a terrible affliction; we tend to get the feeling of great loss," he noted. "It is a great loss. I feel grief when I hear of such a talented human being leaving this earth.but every life is important."

He also stated the main reason for penning such a candid essay was because he "could not hear of another person being robbed of their life, due to addiction; knowing that I stayed quiet about mine."

"For several years, I lived for drugs," he continued. "I thought more about using, than I thought about any other 'pleasures.' I wasted the time of valuable people, who worked so hard to pull my career to a higher place, by allowing my addictions to tug me out of their grip."

Fans have commended Shawn's decision to share his story, and the TV star wrote in an Instagram caption, "thank you for letting me share. And thank you for sharing your love with me." 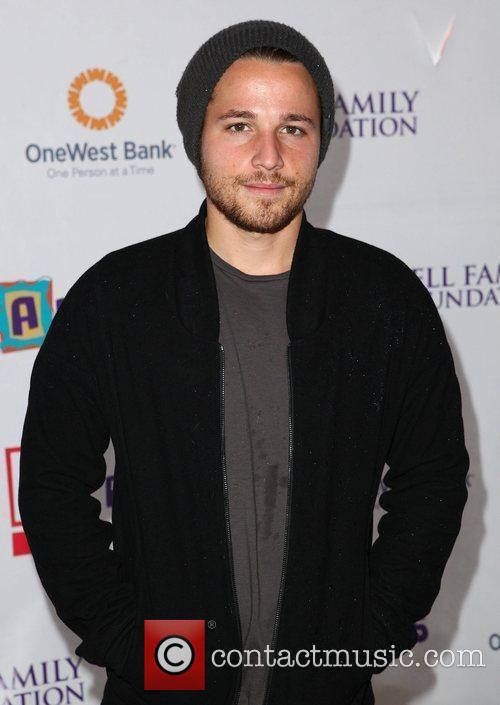 Pyfrom opened up about being a drug and alcohol addict 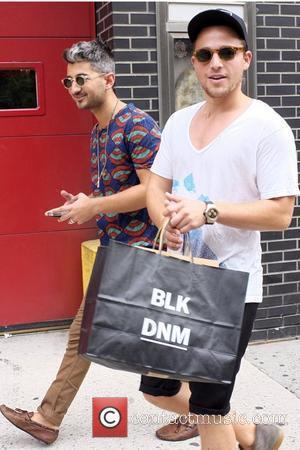 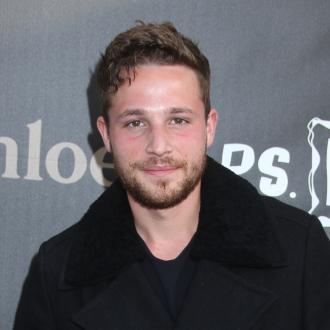