The film will tell a new story, separate from those in the video game world.

Tomorrow, a brand new game will enter the 'Uncharted' franchise with the arrival of 'The Lost Legacy' on PlayStation 4, allowing players to go on a new journey with series favourites Chloe Frazer and Nadine Ross. As one of the most successful video game properties in the world, it was only a matter of time before a film was picked up, based on the characters that have been established in that universe. That happened in 2009, but up until the past 12 months or so, there hasn't been much in the way of details. 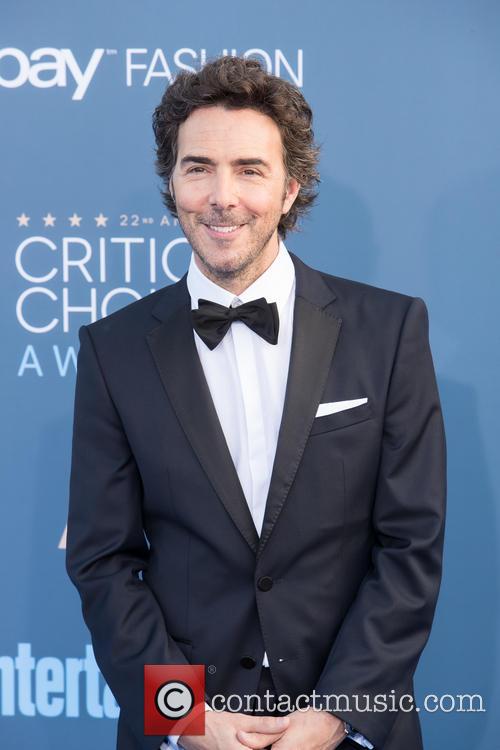 Shawn Levy will serve as director on the 'Uncharted' film

Now, we have some details on exactly who will be working on that movie. Tom Holland will be taking the lead role of a young Nathan Drake, with Joe Carnahan working on the screenplay and Shawn Levy serving as director. We know that this is going to be an origins story for Drake, but now Levy is letting fans in on how he'll see the film progressing.

Chatting to Nerdist about the creative process behind the flick, Levy explained: "So, for me, it was a fact that the game is awesome; the spirit of the game, with its action set pieces, it’s imaginative setting, and above all, the kind of rogue swagger of Nathan. Those are things that I think make for a great movie. And, for me, the kind of the big, like the aha moment, if you want to call it that, was I met with Tom Holland and he kind of put it really succinctly and saying, if we do the origin of Drake, that is something that we haven’t seen as the plot of games 1, 2, 3, 4; we’ve seen a snippet of an origin of Sully and Drake meeting in the past, but here’s maybe an opportunity to do a treasure-hunting action movie with attitude, with a protagonist — and chapter of the protagonist’s life — that you can’t get for free, at home, by just playing the game.

"So, we’re trying to kind of take the spirit and the tone and the attitude of the game — and the crazy, visual spectacle of it — but apply it to this Drake chapter that you haven’t seen told. Hopefully, if we can get that right, what you’re doing is: you’re doing right by Uncharted, and you’re also giving an Indiana Jones-type franchise to an audience that didn’t grow up on Indiana Jones."

Throughout history, films based on video games haven't done very well critically or in the box office. The recent 'Assassin's Creed' for example could have been the start of something monumental, but we doubt it'll be getting a sequel after the critical mauling it got upon release.

Hopefully, the 'Uncharted' film will be able to break that curse. The story is going to have to be something special to draw long-time fans in, and Holland's performance as the wise-cracking Drake will have to be nothing short of spot-on to convince those watching he's the right man for the role. One thing's for sure however; this isn't a movie that's going to be rush-released to claim the biggest box office possible, off the back of the popularity of the games.

The comparison to 'Indiana Jones' is both exciting and unsettling. It's something fans have been doing for some time, but to hear the director of the movie making the comparison is both encouraging - as the 'Indiana Jones' movies are incredibly fun to watch - but nerve-wracking too. 'Uncharted' should be completely unique and stand alone as a franchise itself.

We'll bring you more news on the 'Uncharted' movie as and when we get it.

Could Will Be The Villain In 'Stranger Things' Season 2?